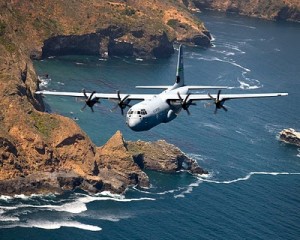 The jet jockey decided to show off.

The fighter jock told the C-130 pilot, “Watch this!” and promptly went into a barrel roll followed by a steep climb.

He then finished with a sonic boom as he broke the sound barrier. The F-16 pilot asked the C-130 pilot what he thought of that.

The C-130 pilot said, “That was impressive, but watch this!” 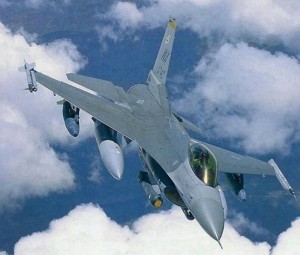 The C-130 droned along for about 5 minutes and then the C-130 pilot came back on and said, “What did you think of that?”

walked to the back,

went to the bathroom,

then got a cup of coffee and a cinnamon bun.” 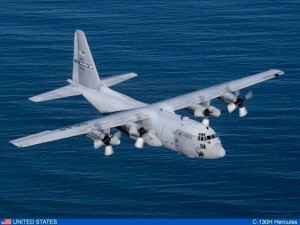 And the moral of this story is…..

When you are young and foolish, speed and flash may seem a good thing. When you get older and smarter, dull and comfortable doesn’t seem so bad!