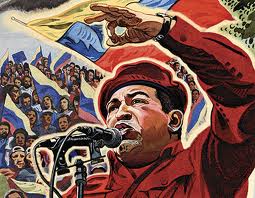 Nonetheless, disruptive activities continue, including malicious propaganda, CIA subversion, funding opposition forces, sanctions, and militarizing the region, notably in Colombia as well as gunboat diplomacy by reactivating the Latin American/Caribbean Fourth Fleet for the first time since 1950 despite no regional threat. 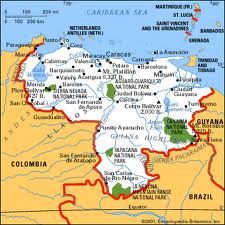 By Benedict Mander in Caracas, Financial Times, May 29 2011

When the Colombian pop star Shakira vigorously denied press reports that she had lavished President Hugo Chávez with an autographed red guitar during a recent tour of Venezuela, it was one more sign of how toxic the controversial leader’s image has become.

Nevertheless, Mr Chávez’s central dream of achieving regional unity in order to stand up against the US “empire”, has seen some advances. He has spearheaded the establishment of the Union of South American Nations, and now the Community of Latin American and Caribbean States, both of which exclude the US.