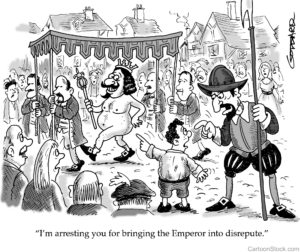 Tip of the Hat to Lipstick and War Crimes.

ROBERT STEELE: The attempted regime change in Venezuela, the sanctions against Cuba, the planned war against Iran based on lies, are all shaming the United States of America.  Mike Pompeo is a disgrace as Secretary of State. This baloney — this Zionist Deep State neocon baloney — has got to stop. The President is losing his base by failing on the home front and abdicating his common sense on the foreign front.  ENOUGH, ALREADY.

Serious people with serious money are discussing Plan B.  Michael Cohen’s testimony today is coming across as AUTHENTIC.  If the President does not get his stuff together in  the next 30 days, he will be at risk of losing in 2020.

Execute the ideas in Memorandum for the President: Trump Triumph and embrace the below national security strategy so as to focus on the home front. 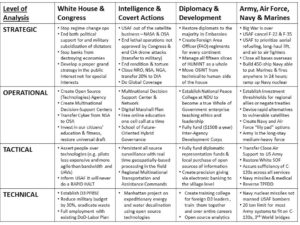