ROBERT STEELE: This is just the beginning. Most of narrow and not good enough. What is needed is a national umbrella structure that can go global but that takes on, at a minimum, Amazon (which bans books, reviewers, and reviews while also screwing the retail industry); Facebook, Google, MeetUp (often overlooked, they are “owned” by the Anti-Defamation League and waive fees for 1,087 #RESIST MeetUps co-sponsored by the ADL, while they cancelled without cause my paid $77,000 professional network of 435 MeetUps, #UNRIG); Twitter, YouTube and others such as Reddit, Wikipedia, WordPress, and sometimes — PayPal.

There are four aspects to the umbrella class action lawsuit that should include tens of thousands of plaintiffs:

03 Total surveillance in violation of multiple amendments and various laws.

04 Zionist control of the media to repress all criticism of the Zionist genocidal apartheid criminal invented state of Israel. The use of the “tricks” (in the Zionist own words) of “anti-semitism” and more recently “white nationalist” are a means toward censorship plain and simple.

The failure of both the mainstream media and social media to connect the dots on Epstein-Maxwell as a Mossad operation with complicity of the CIA and FBI, with 49 other Mossad pedophilia entrapment cells still to be taken down, is a classic demonstration of the totalitarian power of the Zionists within the USA.

The Zionists — never to be confused with Jews, most of whom reject Zionism — are a parasite around the world but particularly within the US economy, US government, and US society. 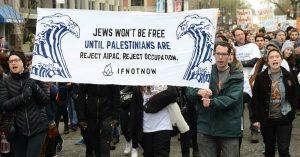 The President has no alternative but to honor his 9/11 disclosure promise made in Bluffton, South Carolina on 16 February 2016. If and when he does, the Zionist’s Day of Atonement will have arrived, and they will be held liable not only for 9/11 (with the advance complicity of Dick Cheney and the post-act complicity of Robert Mueller) but for all of their recent sins going back to the USS Liberty. 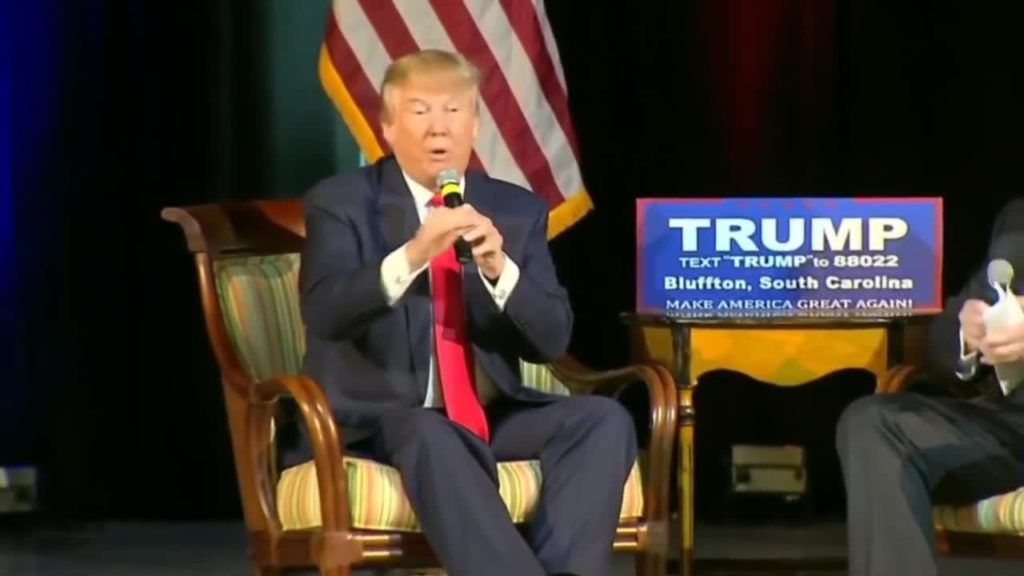 In combination with the Epstein case (which is actually the Mossad-Maxwell case, he was brought in as a lure for the big boys), and the 27 states in which blackmail and bribery were probably central to the passage of unconstitutional laws making it a felony to call for a boycott of Israel (the Zionists are so arrogant they actually bragged in NYC recently that they “owned” those 27 states and expected to get the rest over time), I believe this exposure is the death rattle for Zionism in the USA.

RELATED (See 44 Strikes For Many More):