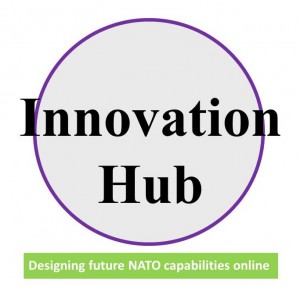 Submit your solutions to:

Compete in the NATO Innovation Challenge, get NATO-wide visibility and a chance to get support for the development of your solution.

“Until you get the truth on the table, no matter how ugly it is, you are not in a position to deal with it.”

I have had the privilege of helping NATO since Alvin Toffler recommended me to them in 2000, and I hope that one day NATO might be, as I write in my most recent study, greater than the sum of its parts and able to offer winning innovation solutions to both the institution and its Member States.

As I wrote in my original overview article, this fake pandemic is a combination of bio-war attack, electro-magnetic pre-attack, and information war attack. A a multinational counterintelligence study is needed. A real attack — this time with many  real dead — is now anticipated for August 2020. Neither NATO nor the USA will be ready because they did not do the counterintelligence. 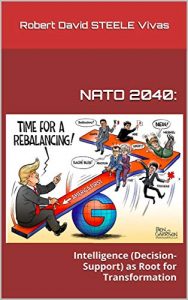 Robert Steele: Deep State Goes for the Kill Shot Against Trump — President Was Right — It Is a Fake Pandemic — Plus Virus 5G RECAP