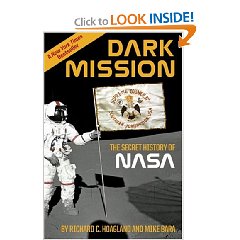 This review is from the perspective of a former NASA Manned Spaceflight Controller, so it is more technical than expository. I first encountered Hoagland’s claims through the NASA Technical Alert Briefing viewed by many controllers at the Johnson Space Center in 1989-90, found his claims creditable, and then discovered the briefing tape “disappeared” from the closed JSC Technical Library – from both the open card catalog and the closed shelf listing catalog. As a former university library page, I was shocked to find all references to the briefing tape we controllers viewed were gone two years later. When I began investigating the matter, I was told in no uncertain terms to cease any search for the missing library records.