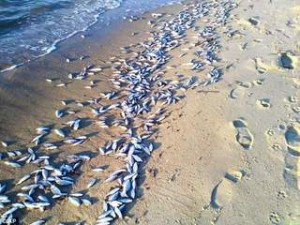 Overeating and indigestion blamed for 1,000 turtle doves falling dead in Italy with strange blue stain on their beaks

What really killed the birds in Arkansas and elsewhere? Inventive theorists are blaming everything from End Times to a bird-targeting UFO 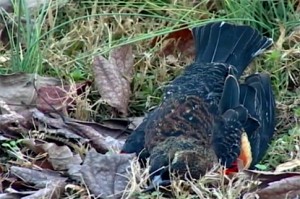 In the past week, similar incidents of mass animal deaths have been reported across the world. Thousands of dead birds fell from the sky in Arkansas on New Year’s Eve, and similar incidents were reported on different days in Louisiana, Kentucky and Sweden. Two million fish were discovered dead in Maryland, with other fish kills also reported in Brazil, New Zealand and Arkansas — approximately 100 miles from the bird incident. 40,000 crabs washed up on England beaches in the past few days, as well. 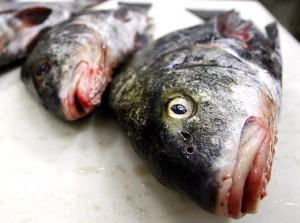 More than 1,000 dead birds fall out of the sky in Arkansas; streets covered with black bird corpses