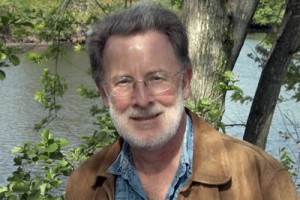 The Junto Club created by Franklin in 1727 is an instructive predecessor to what could be today in the way of “collective intelligence.”

Franklin is a counter example of how things might be done differently.
It is important to understand that the Junto Club put BOTH civic improvement, the “commons”, and personal improvement ahead of the financial gain of the members; but there was nothing wrong if financial gain followed the first two improvements.  Hence the Junto Club is also a rebuke to the current Hamiltonian Federalists who champion unregulated free market extreme capitalism over everything else.

Junto in Spanish means “together.”  Below from Wikipedia (Junto).

The Junto was a club established in 1727 by Benjamin Franklin for mutual improvement in Philadelphia. Also known as the Leather Apron Club, its purpose was to debate questions of morals, politics, and natural philosophy, and to exchange knowledge of business affairs.

Franklin describes the formation and purpose of the Junto in his autobiography:

I should have mentioned before, that, in the autumn of the preceding year, [1727] I had form’d most of my ingenious acquaintance into a club of mutual improvement, which we called the Junto; we met on Friday evenings. The rules that I drew up required that every member, in his turn, should produce one or more queries on any point of Morals, Politics, or Natural Philosophy, to be discuss’d by the company; and once in three months produce and read an essay of his own writing, on any subject he pleased.