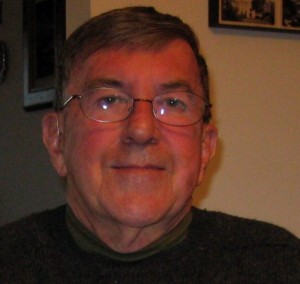 When Mr. Romney became governor of Massachusetts, his blind trust gave Goldman much of his wealth to manage, a fortune now estimated to be as much as $250 million.

And as Mr. Romney mounts his second bid for the presidency, Goldman is coming through again: Its employees have contributed at least $367,000 to his campaign, making the firm Mr. Romney’s largest single source of campaign money through the end of September.

No other company is so closely intertwined with Mr. Romney’s public and private lives except Bain itself. And in recent days, Mr. Romney’s ties to Goldman Sachs have lashed another lightning rod to a campaign already fending off withering attacks on his career as a buyout specialist, thrusting the privileges of the Wall Street elite to the forefront of the Republican nominating battle.

Phi Beta Iota:  Goldman Sachs is not stupid, just criminally irresponsible.  When China and Russia threatened the lives of the Goldman partners, they immediately “made good.”  There are three ways to interpret this information: first, that Romney’s SuperPACs will have unlimited funding and Obama will be cash-starved and lose; second, that Romney will be so damned by this information as to be made unelectable, throwing the race to Obama; or third, that this is part of the theater leading up to a deadlocked convention from which Jeb Bush emerges as the “surprise” nominee.   Any of  the three is a loss for the 99%.