Phi Beta Iota: No one has better understood the failure of Google than our contributing editor Stephen E Arnold. In many ways Google is a commercial mirror of US politics: corrupt to the bone, shallow, and ultimately a failure. While it has done some useful things — Google Maps and Google Translate stand out — it has  been an abject “no show” in the two areas that really matter: an open source activist  tool-kit with the eighteen functionalities needed to do multinational information-sharing and sense-making; and a local to global world brain providing access to 100% of the relevant information regardless of language, medium, or source.  The recent reorganization of Google has more to do with buffering its two founders from the coming European litigation firestorm, and the many failures that have turned Google-zilla into an aging whore dying of syphilis. Other “too big to fail” companies, such as Microsoft, even Oracle, may follow. The standard hardware companies — Dell, IBM, HP — have learned nothing in the past two decades, and combined an excessive reliance on publicity over engineering with an abject complicity in allowing NSA to sabotage the security of their offerings.  The IT world is ready for a Martin Luther. 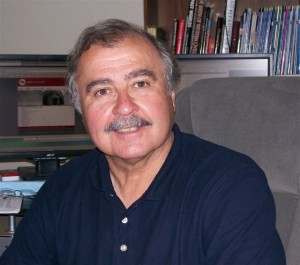 Google: Technical Debt Has Implications for Some AI Cheerleaders

Google Express Plans to Shut Down Its Two Delivery Hubs

Robin Good: Google is Neither Trusted Nor Relevant –Human Curation Still the Best