Taking Back Your Government:  The Neighborhood Precinct Committeeman Strategy

Want To Be The “Muscle” That Drains The Swamp? 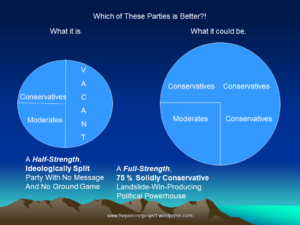 First two articles in 2015 that again lay out everything:

All of the rest of my articles can be found here:  http://www.breitbart.com/author/daniel-j-schultz/