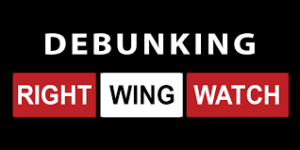 We clearly have them frightened. Bombs Away!