I am so very excited by the prospect of creating regional Open Source Agencies. “The truth at any cost lowers all other costs.” I now see so very clearly that my nine years at the CIA followed by five years creating the Marine Corps Intelligence Activity followed by sixteen years of wandering in the wilderness training over 7,500 and meeting over 3,250 experts across 97 categories of non-fiction thinking, were preparation for my final role in life: to help create Web 3.0 and a World Brain that lifts all of humanity back to a state of grace with Mother Earth and the larger cosmos.

Below is a graphic showing versions of the truth. 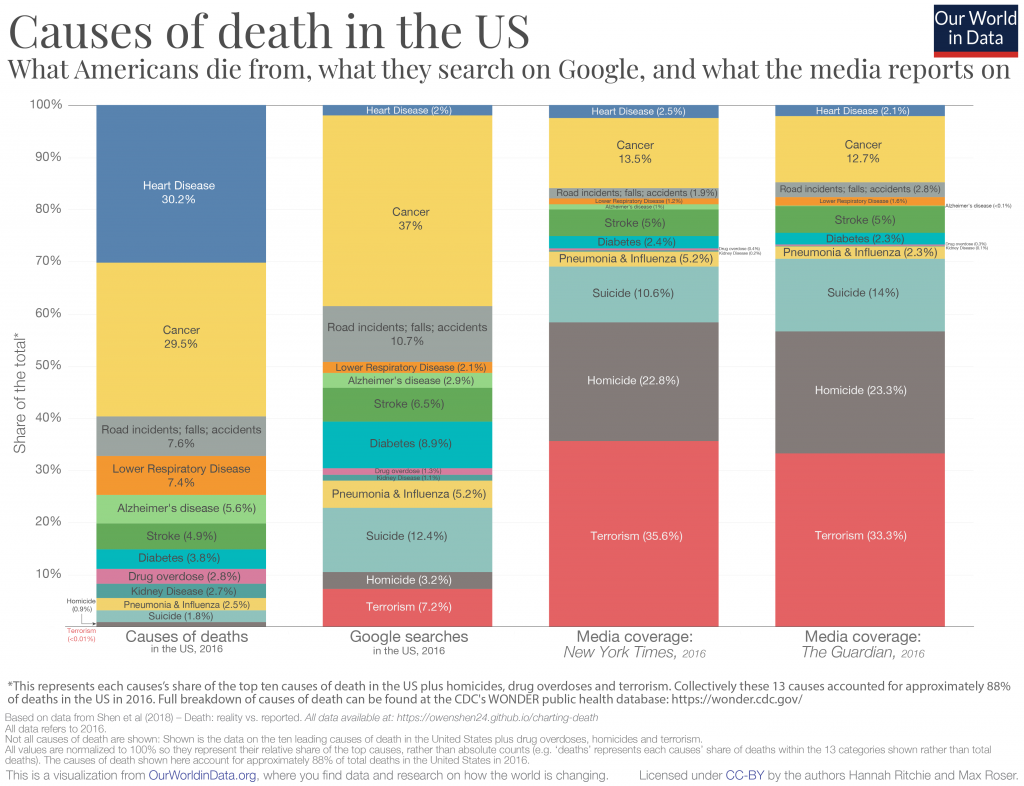 While generally truthful, the column on the left is not completely truthful because it understates the number of people who die young or die of diseases that are directly connected to transnational crime by agricultural, food and water processing plants, telecommunications (Lloyd’s will not insure wi-fi and 5G will absolutely fry your balls and explode your poodle), and of course those murdered as acts of state contrived to appear accidental or suicidal. We are a long way from understanding the depth and breath of the crimes against humanity rooted in the 1% control of the Deep State and the varied Shadow Governments, but I am satisfied that 2012 saw the start of humanity’s return to a state of grace; that 2020 will be the 2nd American Revolution, and that over the course of the next 40 years we will improve the human condition — spiritual and physical — by multiple orders of magnitude.

The below graphic as created for IEEE is very much on my mind these days. 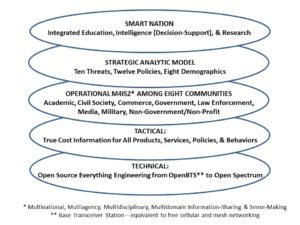