Globalisation is already behind us. We should say goodbye to it and set our minds on the emerging multipolar world. This will be dominated by at least three large regions: America, the European Union and a China-centric Asia. They will increasingly take very different approaches to economic policy, liberty, warfare, technology and society. Mid-sized countries like Russia, Britain, Australia and Japan will struggle to find their place in the world, while new coalitions will emerge, such as a “Hanseatic League 2.0” of small, advanced states like those of Scandinavia and the Baltics. Institutions of the 20th century—the World Bank, the International Monetary Fund and the World Trade Organisation—will appear increasingly defunct.

Phi Beta Iota: The author appears blind to both the deep power and wealth of Russia, which spans 11 time zones and is positioned to own the Arctic, and the rise of the Byzantine Empire as well as — in our view — the Persian, Ottoman, and Egyptian constellations. 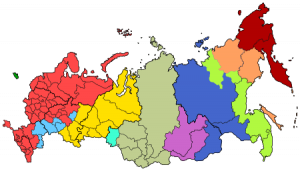 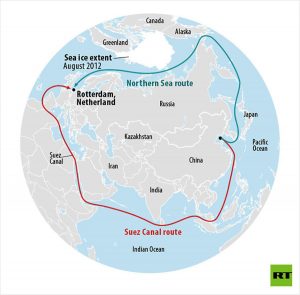