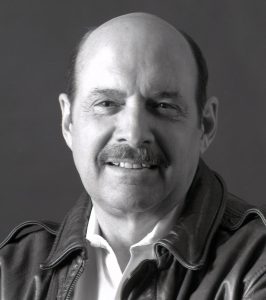 I think of the ET thing in terms of the evolution of the human species – moving toward becoming cosmic citizens/humans with active engagement with our neighbors.  It is the inevitable next step in the evolution process with all of the attendant changes in perspective, outlook, capabilities, etc.

There is good reason to believe that we (humans) are on a trajectory that is common, having been executed literally millions of times on other planets, where when at least a small but critical mass of the residents rise to a level of consciousness that they are contacted and embraced by those who seeded and nurtured them in the beginning and then are ushered into becoming cosmic citizens with advice, mentoring, technology, etc.

The bottom line is that the only way the species makes the cut is by the critical mass (a minority of the population), rising to the required level of consciousness, such that they effectively extract themselves from the programing of governments, religions, societies, families, advertising, etc. (and all of the fear that all of those institutions are designed to transmit), and see themselves as powerful aspects of the creative source of all things.  The net effect is “No Fear” . . . and the ability to confidently move out into the new space.

To your question: a nuclear war would introduce wide-based fear into the system, constricting, if not stopping, the push toward increasing consciousness. Therefore it is not in the cards.  Lots of indicators that we’ve (enough people), have stepped over the threshold into the new evolutionary space and that our ET friends who have the responsibility for our ultimate development would not allow that to happen.  That is – in part – why they famously showed up at both US and Soviet missile bases on succeeding days and shut down whole squadrons of Minutemen and their Soviet equivalent systems decades ago.

Also, when nuclear weapons are set off, they mess with the fabric of space/time and have very far-reaching galactic – and even universe-wide – effects.  So the ETs really don’t want that stuff to happen again.