Ivanka was always Trump’s favorite. But Don Jr. is emerging as his natural successor.

ROBERT STEELE: The article is quite brilliant at multiple levels.  It is also in my view very unfair toward Donald Trump Jr. but ultimately accurate in concluding that he is the only Trump likely to be a success in politics after & beyond his father’s tenure.

As the author of the Trump Revolution Series and the founder of #UNRIG, I am invested in Donald Trump being re-elected because that is the shortest path to restoring integrity to Congress and assuring a Supreme Court that defends the Constitution. 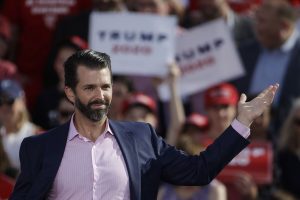 Donald Trump Jr, if he keeps the beard and trusts his instincts, is destined to be the next big thing not just in Republican politics, but in cross-over politics.  He is a hair away from being the uniter that his father can never be. This is huge. If DT Jr. will do what his father has failed to do (#UNRIG) he has unlimited potential as a Founder of America 2.0. 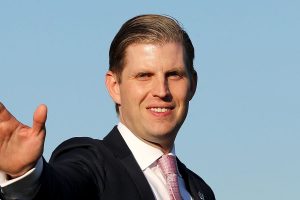 Eric Trump will be the business heir, and trusted deputy to his father when The Donald returns to the world of business. He has risen to the challenges of managing the empire in his father’s absence, and merits every possible respect for stepping in without notice. 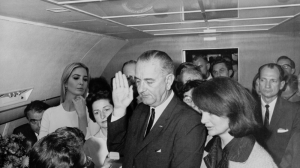 Ivanka Trump is toast, #UnwantedIvanka seals her fate. Her one small potential contribution is as an outreach agent to Democrats, particularly women and #WalkAway.  Her passport should be confiscated. 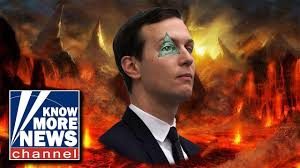 Jared Kushner is both the Anti-Christ false prince believed by the loons to be bringing back the Third Temple, and a “Clown Prince” despised by the both the Saudis and the Qataris. He is destroying Donald Trump from within.

Net net: Donald Trump Junior, not Jared Kushner and Brad Parscale, is the game changer capable of delivering the Mother of All Landslides, but only if The Donald will open himself up to the reality that you cannot piss on and ignore  the 73% that did not vote for you the first time around — #UNRIG — and that a woman of color as Vice President (Dr. Cynthia McKinney) — are the double whammy that will seal the deal.

Donald Trump Junior is the key to KEEPING America Great Again but only The Donald can say “yes” to #UNRIG and an upgrade in Vice Presidents. Dr. Cynthia McKinney can close the Unity for Integrity deal.