To Catch a Spy: The Art of Counterintelligence
and A Covert Action: Reagan, the CIA,
and the Cold War Struggle in Poland featuring James Olson and Seth G. Jones

Registration has opened and may be done quickly here.James Olson served for over thirty years in CIA’s Directorate of Operations, mostly overseas running clandestine operations. In addition to several foreign assignments, he was chief of counterintelligence at agency headquarters. Currently, he is a Professor of the Practice at the Bush School of Government and Public Service of Texas A& M University. 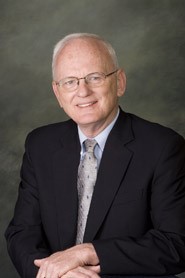 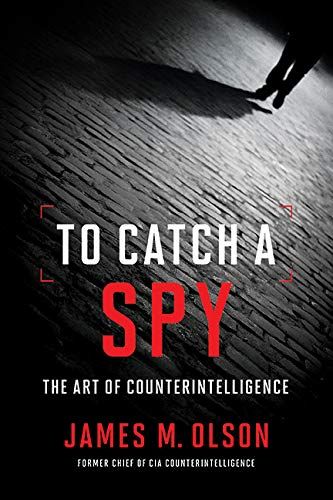 The morning speaker, Dr. Seth G. Jones, is director of the Transnational Threats Project, and senior adviser to the International Security Program at the Center for Strategic and International Studies (CSIS) at Johns Hopkins University’s School of Advanced International Studies (SAIS) and the Center for Homeland Defense and Security (CHDS) at the U.S. Naval Postgraduate School. Earlier, Jones was Adjunct Professor, Security Studies Program at the School of Foreign Service, Georgetown University, where he taught classes on “Counterinsurgency” and “Stability Operations.” He has served as representative for the commander, U.S. Special Operations Command, to the assistant secretary of defense for special operations. 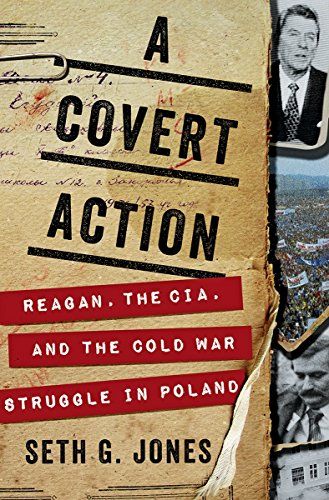 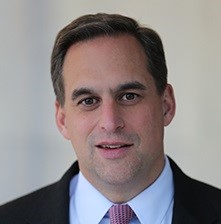 He will discuss counterinsurgency and counterterrorism, with a particular focus on Afghanistan, Pakistan, and al Qa’ida.

Mingle with other colleagues as you peruse scores of the latest intelligence books.

ROBERT STEELE: If I have learned two things in the past 30 years of wandering in the wilderness — apart from the urgency of getting OSINT (which is HUMINT, not SIGINT) right — it is that counterintelligence does not get enough respect or funding, and that covert operations are a huge mistake. We should, as I wrote for the Commandant of the Marine Corps in 1986, be using OSINT to justify peaceful prevention measures, and we should not be doing regime change operations (or drone assassinations or rendition & torture). War — and covert operations — are a profit center for the banks, not a service to the public. We underestimate and disrespect the power of the public at our own peril — America is in sharp decline today precisely because we chose to spend trillions undermining other governments instead of investing at home. President Donald Trump is bringing up back slowly, and I anticipate positive constructive changes in national intelligence in his second  term.

I will attend the luncheon and the Olson presentation. I have reinstated my AFIO membership.  My days of wandering in the wilderness are over.

Review: To Catch a Spy – The Art of Counterintelligence

Steele on Books & America: Love it or Lose it! FINAL & Published