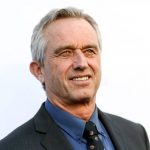 Critical Questions for Dr. Shiva About His Attempts to Splinter the Health Freedom Movement

For many months I have remained silent in the face of defamatory and dishonest attacks against me by Dr. Shiva Ayyadurai. My approach was to ignore the sniping to preserve the unity of the Health Freedom Movement. However, Shiva has expanded his malevolent campaign to include venomous salvos against our community’s most prominent and effective leaders, including Del Bigtree, Mark Blaxill, Dr. Rashid Buttar, Polly Tommey and Samoan-Australian activist Taylor Winterstein. Because he now has some of our outstanding spokesmen in his gun-sites, and because his poisonous volleys have begun to damage the solidarity that is critical to our success, I reluctantly make this response.

Dr. Shiva’s vomited response — he needs to learn to do 15 minute videos.

ROBERT STEELE: Having interviewed Dr. Shiva, as he liked to be called, and being interested in the defeat of Elizabeth Pocahontas Warren in the forthcoming election, I am dismayed. Dr. Shiva still has much to offer, but the challenge by Robert F. Kennedy, Jr. cannot be ignored. I reached out to Dr. Shiva and have not heard back from him but above is his long-winded counter-attack. He can still achieve truth & reconciliation if he desires — if he fails to reconcile with Robert F. Kennedy Jr. then he lost his credibility as a healthcare reformer and as someone who will further Trump’s MAGA efforts and should not expect the President to support his campaign for the Senate seat occupied by Elizabeth Warren. The American people want the swamp in Washington to be drained, not re-stocked.

Now here are my general comments on this matter. I will be reviewing Plague of Corruption and interviewing Dr. Judy Mikovits shortly. My focus at this time is on the national security issue of Naked Short Selling, but I certainly consider BigPharma and Gates-Fauci murderous vaccines to be a national security issue, joining the Deep State / Zionist pedophilia entrapment, nuclear theft, and treason networks as demanding Presidential attention in the second term.

The main issue is not pro-vaccine versus anti-vaccine.

1) The issue is free choice in healthcare – no forced vaccinations upon anyone for any reason. There will always be people that believe in vaccines, then they can have them. But their views can not imposed upon others and those who don’t believe in vaccines or particular vaccines should not be forced to have them. To suggest that a non-vaccinated person in any way threatens the health of a vaccinated person is to admit that vaccinations are worthless.

2) If there are vaccines made, they should made safe and tested as with all drugs (most of which are not properly tested and most of which ignore all alternative and nature health alternatives). Everything should be tested and all tests transparent to the public. We are long overdue for a holistic approach to health that fully documents true costs to the public, families, and communities, of the treasonous misbehavior we allow now. 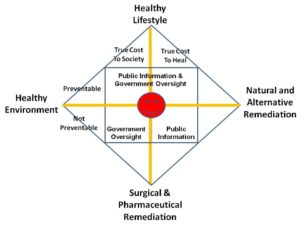 3) There can be no exemption from liability and no secret vaccination court controlled by the murderers. There has to be a penalty for manufacturing faulty vaccines, but there could be a limitation on punitive damages or pain and suffering contingent on good faith testing and all due diligence, which is not present today.

4) There has to be informed consent before a practitioner adminsters a vaccine. This alone would put Bill Gates and Anthony Fauci in jail for life.

5) There has to be disclosure on vaccine business connections to potential voters. #UNRIG goes further — public officials may neither receive money from nor invest in any private sector activity.

6) The media cannot be allowed to deplatform, censor, and manipulate information about anything and particularly public health.  Holistic truthful information such as shown below must be provided and the media should be penalized, to include jail time, for lying to the public or committing tortious interference and defamation against any source seeking to voice a view. 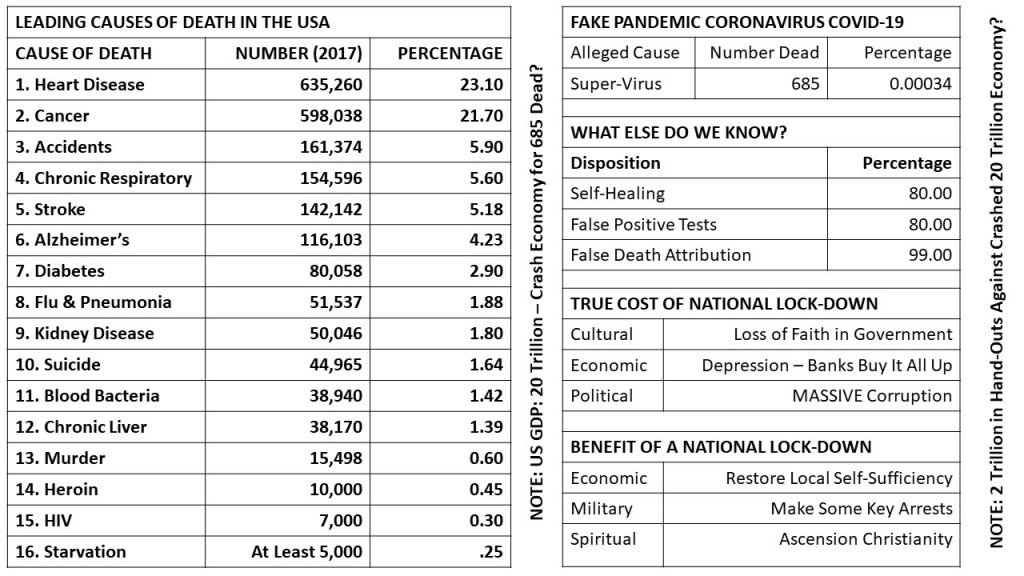 A national Open Source Agency and a restructuring of the White House as shown below will take care of this and all other issues, particularly if the President also creates a National Counterintelligence Strike Force and puts Bill Binney in charge of harvesting the NSA database against all  threats that have here-to-fore been ignored (99% of the NSA data is not processed).

Open Source Everything – Agency or Company or Network or All Three?