Trafficking of anything (drugs, weapons, humans) and creation of entities involved in it from the beginning always goes back to the same origin: Ismaili and “The Assassins”.

Nobody  will look into the Aga Khan. 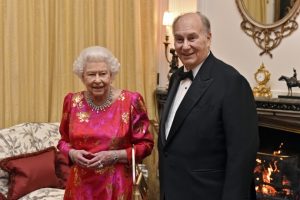 If the Queen of England herself, to whom Canada, Australia and 5 other countries swear obedience to, addresses the Aga Khan as “Your Highness”, why isn’t anybody looking into it?

What role did the KHAN dynasty play in the creation of Israel? The British never came up with that idea: the Zionists did but… who were they? Colonialism and the 1885 Berlin conference. Did Britain act on its own? Did France? The Khan Dynasty in the League of Nation, UN and CFR. What role did they play?

Harping on CIA, Dulles, FBI Edgar Hoover and our systems not even 100 years old is convenient. So is harping on Vatican. Digging deeper requires getting off the comfortable path: not Lee Oswald, therefore CIA and everyone involved, from shooter to funeral parlor. Hello? How deeper did it go than CIA? And what was Aga khan’s relation with Stalin? Lenin? Trotsky?

WHO the hell are the Aga Khan? How the hell were they able to keep Gandhi under house arrest in their castle? For whose benefit? Who owes what to whom?

Nobody will touch any of it.

Aga Khan, Farsi Āghā Khān or Āqā Khān, in Shīʿite Islam, title of the imams of the Nizārī Ismāʿilī sect. The title was first granted in 1818 to Ḥasan ʿAlī Shah (1800–81) by the shah of Iran. As Aga Khan I, he later revolted against Iran (1838) and, defeated, fled to India. His eldest son, ʿAlī Shah (died 1885), was briefly Aga Khan II. ʿAlī Shah’s son Sultan Sir Moḥammed Shah (1877–1957) became Aga Khan III. He acquired a leading position among India’s Muslims, served as president of the All-India Muslim League, played an important part in the Round Table conferences on Indian constitutional reform (1930–32), and in 1937 was appointed president of the League of Nations. He chose as his successor his grandson Karīm al-Ḥusayn Shah (born 1936), who as Aga Khan IV became a strong community leader, founding the Aga Khan Foundation, an international philanthropic organization, and other agencies offering educational and other services. 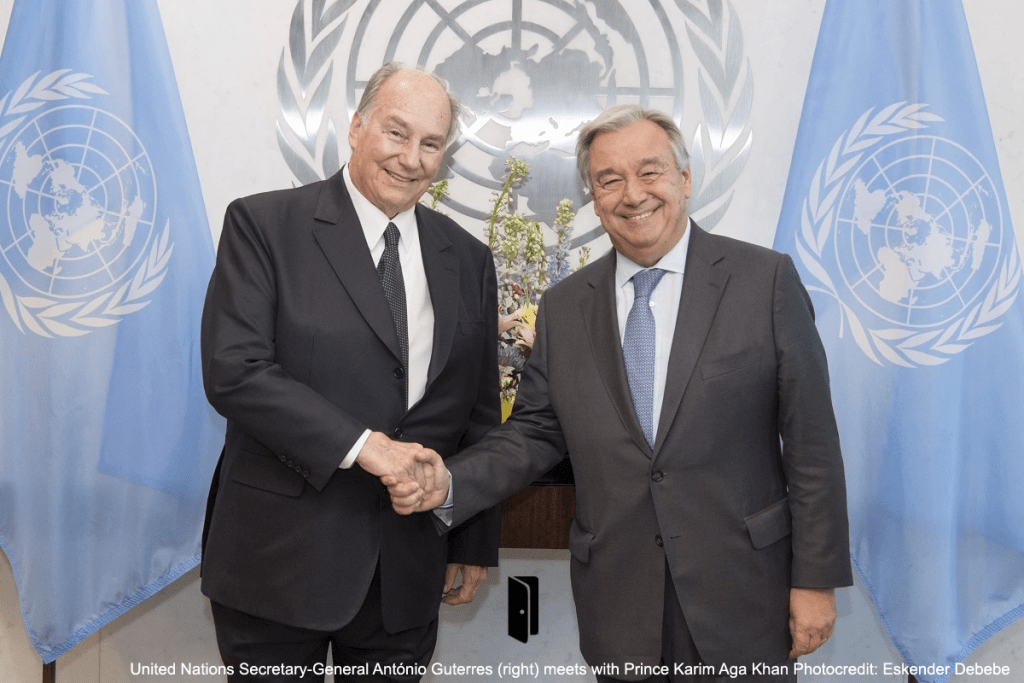 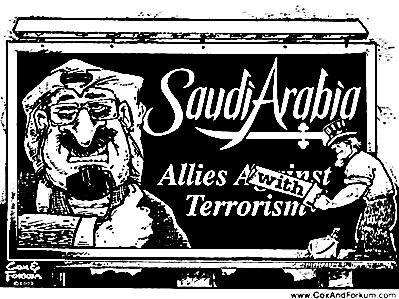 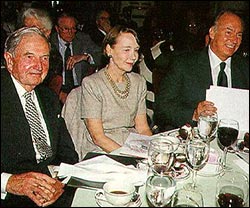 …the Aga Khans, said to be involved in Afghan heroin with MI-6 who are very close Rockefeller and Rothschild friends. 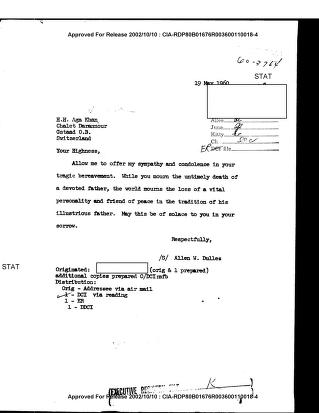 The Aga Khan Development Network (AKDN) was founded by His Highness the Aga Khan, 49th Hereditary Imam (spiritual leader) of the Ismaili Muslims.

Phi Beta Iota: Nothing to see her folks.  Just a kindly older gentleman whose wealth and standing appear to exceed that of the Queen of England. No one has done a proper counterintelligence study of his global network. However, President Donald Trump appears to have connected some dots and be very aware.

The Trump-Khan feud: How we got here

The above story is best understood by looking at the  ties between this family and the Aga Khan.

A Muslim Leader Honored in the US

Alert Reader observes, in relation to the above article:

Can anyone be filthy rich with so many money laundering scandals, have been so involved in Hollywood, be so involved in money-making speculation and be… credible.   And isn’t amazing how the entire dynasty disappeared from the public eye the minute Hollywood/Trudeau/Epstein scandals broke out?