Sir, You have agreed with BGen James Cox, RN CA, with respect to the need for a separate Open Source Agency equivalent to the separate agencies for signals, imagery, and human intelligence. Given the nature of this agency as a direct support element to decision-makers including the national legislature and domestic customers including governors and mayors, where should such an agency reside within a national security structure?

I have given this question a great deal of thought over the years. In my experience the secret agencies cannot be trusted to do Open Source Intelligence (OSINT) properly, and the Cabinet agencies are controlled by special interests and do not know or care to know how to do OSINT in the public interest, nor do they wish to explore the beneficial possibilities to the public of Open Source Everything Engineering (OSEE) –as I recently stated, in the below video and accompanying graphic, most — not all but most — of our federal, state, and local officials are compromised by bribery, blackmail, or brainwashing. 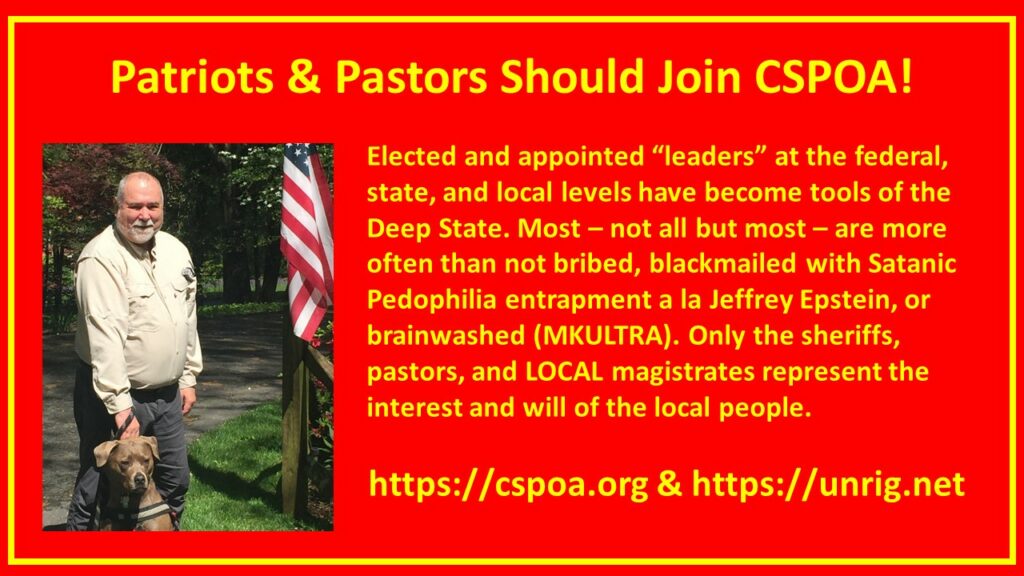 Remember that my ideas have evolved.  OSINT is half of the mission of the Open Source Agency (OSA), while Open Source Everything Engineering (OSEE) is the other half. As President Trump continues  to work behind the scenes on the socio-economic, ideo-cultura, and techno-demographic “resets” intended to destroy the Deep State and restore the sovereignty of We the People, first in the USA and then everywhere else, there are three initiatives that come together going forward:

03 An OSA — and ideally a restructuring of the government — to create a totally independent public information and intelligence enterprise that is able to simultaneously re-invent education, engineering, entertainment, intelligence, media, and research.

In light of the complete compromise of all our institutions, something I wrote about in my preface, “Paradigms of Failure” to the book Election 2008: Lipstick on the Pig, I believe we need a new national agency and network that is completely self-sustaining and completely independent of executive, legislative, and judicial authority at all levels. Its mission is to tell the truth, integrating holistic analytics, true cost economics, and OSEE to help leaders at all levels create peace and prosperity for their citizens at the lowest possible true cost in the shortest possible time. Ideally the founding leader of such an agency — I am uniquely qualified — should be appointed for life.  There is something to be said for this agency being a multinational agency with funding from all countries who wish to participate by both contributing to the local to global network, and maintaining their own M4IS2 Decision Support Centre  as shown below, to support and also draw on their eight tribes of information while interacting with counterpart organizations everywhere else.

In the ideal every country would also have an M4IS2 “Station” that is mostly open source but also does secrets against non-state criminal actors and secret counterintelligence against traitors within each state and region.

There is no question but that academia including science and social science has been completely compromised.  Commerce, government, most law enforcement agencies, the judiciary, and the media are completely compromised. Entertainment is in service to Satanic pedophiles and the UK – Vatican – Rothschild City of London complex that treats war and disease and poverty as profit centers.

IF a country can establish both Constitutional sheriffs and pastors along with #UNRIG election reform, THEN the agency should be a direct report to the national executive leader with a mandate to provide direct support to the secret agencies, the Cabinet, provincial and municipal governors, and a form of oversight and quality control support to everyone else, particularly universities and media.

An alternative is to use Web 3.0 including crypto currency and micro-cash transactions to create a World Brain that is independent of all governments and also unable to be censored or deplatformed by the elements that now work for the Deep State, notably the BigTech social media giants that are totally out of control and labeling patriots as  violent extremists. 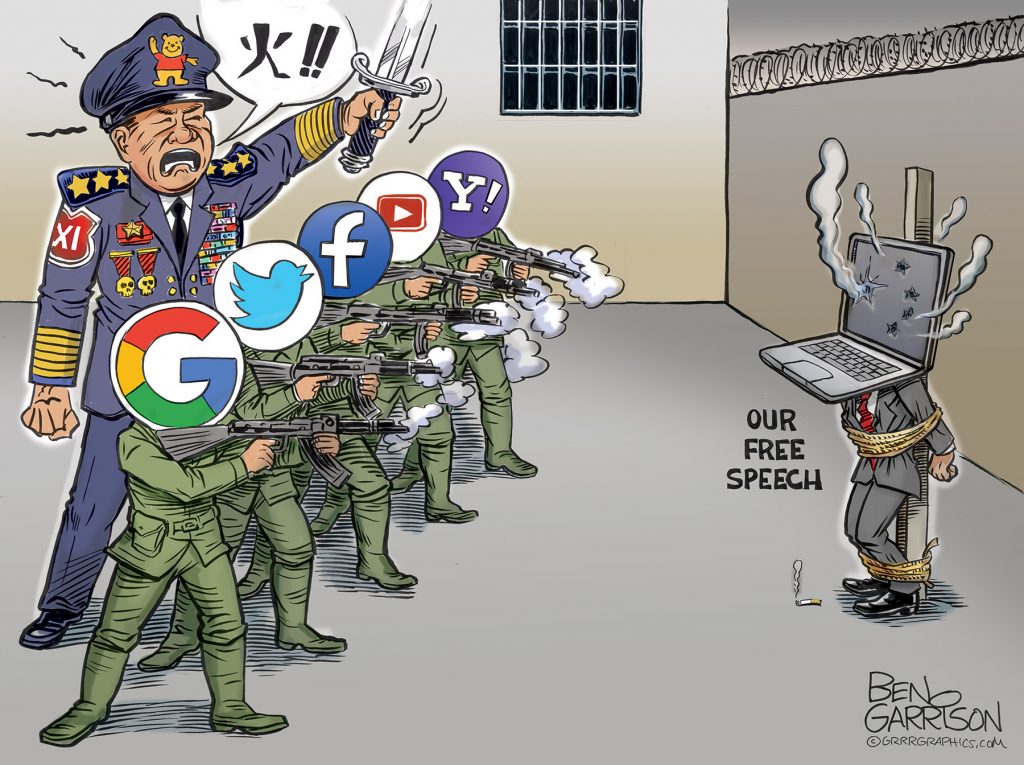 Within the USG the Office of Management and Budget (OMB) has twice approved an OSA at Final Operating Capability of $2B, and two separate commissions — the Aspin Brown Commission on Intelligence Reform and the 9/11 Commission — as well  as the National Security Act of 1992 that was blocked by Senator John Warner of Virginia, have recommended a separate OSA at the national level that  cannot be manipulated by the secret agencies or Cabinet agencies captured by the Deep State and its complexes (e.g. food, military-industrial, pharmaceutical).