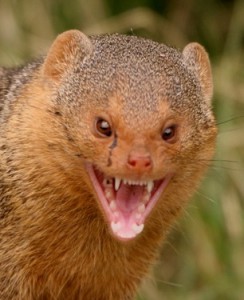 World events most of which are ‘engineered’ leave a trail that leads to the architects. We next discover that there are 3 cities on earth that come under no national authority, they have separate laws, they pay no taxes, they have their own police force and even possess their own flag of ‘independence’. These 3 cities control the economy, military onslaughts and the spiritual beings of those in powers. The 3 cities are actually corporations and they are the City of London, District of Columbia and the Vatican. Together they control politicians, the courts, educational institutions, food supply, natural resources, foreign policies, economies, media, and the money flow of most nations as well as 80% of the world’s entire wealth. Their ultimate aim is to build a totalitarian rule on a global scale where people will be divided into rulers and the ruled after they have depopulated the world to numbers they wish to rule over. What we need to understand is that the world does not work according to what we have been led to believe. We are drowning in misinformation.