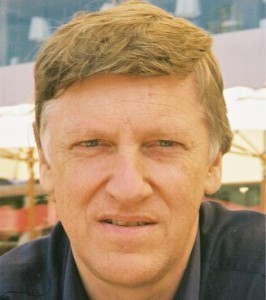 What Can Plato Teach Me That I Can’t Find on Wikipedia?

Do we really need to read the classics in the age of Wikipedia? Aren’t these books just historical artifacts or a bunch of pretentious fodder for cocktail party conversation? According to Jeffrey Brenzel, Philosopher and Dean of Undergraduate Admissions at Yale University, the classics will not only enhance your education, but help you live better.

So how do we decide which books qualify? This is, after all, one of the most controversial subjects in academia. In his Floating University lecture Standing on the Shoulders of Giants: The Essential Value of a Classic Education, Brenzel presents five “rough and ready criteria” for identifying a classic of literature or philosophy or politics. While Brenzel notes that no one or two of these criteria are going to be decisive, he presents them all together as a useful tool. He lists the criteria as follows:

2. A classic has been a game-changer.
“It has created profound shifts in perspective and not only for its earliest readers, but for all the readers who came later as well.”

4. A classic has received critical acclaim.
Even if they violently disagreed with the work, “many generations of the best readers and the most expert critics have rated the work highly” and one of the best or most important of its kind.