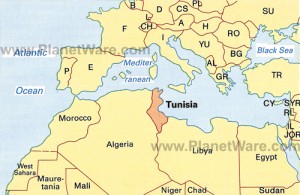 Phi Beta Iota:  Imagine a reformed and reconfigured US Intelligence Community committed to fully leveraging open sources in all languages, and equally committed to open source technology and multinational collaborative efforts.  Such a community, after first getting its act together with respect to Whole of Government intelligence and the eradication of corruption and the waste it produces (50% of the federal budget, one third of which is borrowed), would then become the energizer bunny, spreading out across the world to transfer Open Source Everything (OSE) and promulgate the M4IS2 model, such that every country, every non-profit, every corporation, every university, had an opportunity to monetize intelligence with integrity.