Nothing to dispute here.

The sexual revolution has some traditionalists wondering whether the Pentagon is taking its eye off the ball — the enemy. 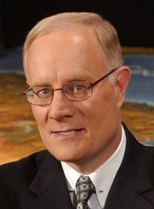 “Every conceivable form of PC is being enforced upon our hard-pressed military with a zeal that only a Russian army zampolit — a political officer — would truly appreciate,” said Ken Allard, a retired Army colonel and commentator. “We are seemingly concerned about everything except the most basic thing: how to fight and win the nation’s wars. If we have forgotten that constraint, let me assure you that our enemies have not, from the Taliban to the drug cartels to the Iranian Quds Force.”