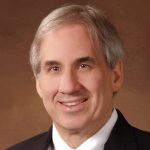 The left’s mission to annihilate conservatism

David Limbaugh on racism charge: ‘They are now demonizing half of Americans’

While President Donald Trump is an ideal scapegoat for leftist hatred and demagoguery, the left’s ultimate goal is to permanently reduce conservatism and the Republican Party to minority status by indelibly associating them with racism. 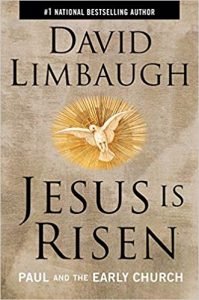 Phi Beta Iota: This is the same left that is normalizing pedophilia and being used as an unwitting dupe of the Zionists in demanding open borders and multiculturalism which actually means the final death of red, black, and white Americans who believe in Jesus Christ and the US Constitution. On the right the Chabad, the most racsist organization on the planet, is out to eliminate all Christians, Muslims and Jews that do not toe the Chabad line. The President may be aware of this but he is not leading a proper defense against both. We pray that he will.