American and Israeli politics have one thing in common, money buys elections. They have many more things in common, simply put, “predictable corruption” and a “rigged process” as well.

Of late something extremely strange happened. The “king makers” for both nations make up a short list. The Adelsons by far front of the list, the Koch Brothers, the war lobby and opiate sellers, George Soros, few surprises there. 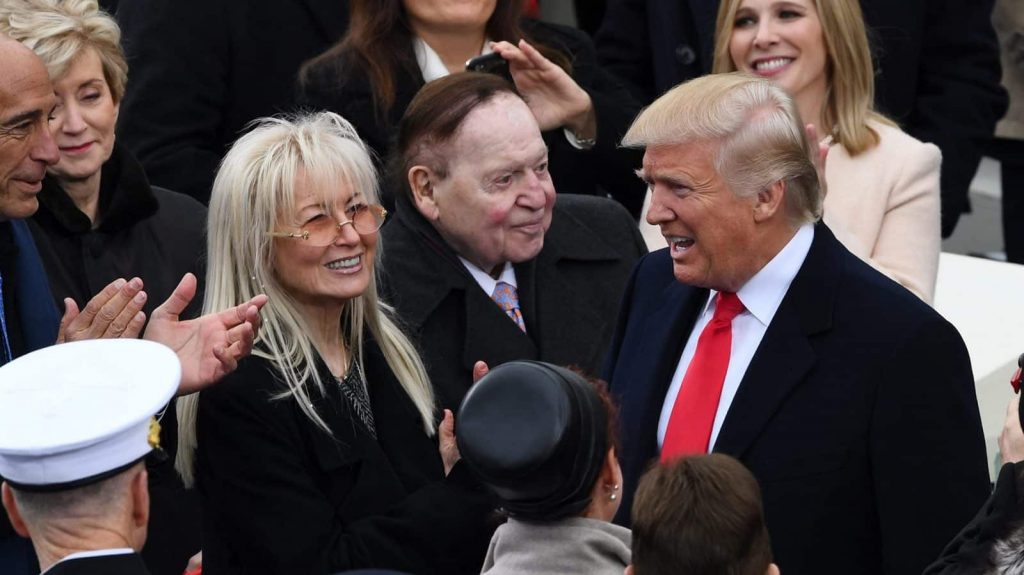 ROBERT STEELE: I broke the story on the Koreas (4 March), I was the first to openly publish multiple pieces on the inevitability of the uninvention of the State of Israel and the restoration of Palestine to the Palestinians, and I am about to break the story on the President’s Cuba initiative that will include restoration or compensation to Americans of Cuban descent.  The genius of our President cannot be under-stated. Nor, now, can the patriotism of the Adelson’s be challenged.  They have come home.  Praise the Lord!

There is one small terrible error in Gordon’s article: he appears to have overlooked the fact that the Electoral College was created because it is the 50 SOVEREIGN states, not their publics of the moment, that elect the President of the United STATES of America. Similarly I believe the 17th Amendment that changed Senators from the APPOINTED representatives of the STATES to the ELECTED representatives of the PUBLIC to NOT have been properly ratified. The President could reasonably challenge this today, announce his intent to reverse this in time to take Senate elections off the table, and in this way neutralize any concern about Republicans in Name Only (RINOs) joining with the extreme left to actually confirm the impeachment of the President by the teasonous and now totally insane House of Representatives.