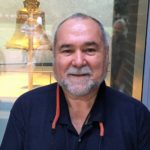 The Democrats’ Growing Threat of a Third-Party Run

So many candidates, so many left-wing demands, someone is bound to take the Independent route.

ROBERT STEELE: President Donald Trump appears oblivious to his failure to defend the Constitution, to the anger rising from his putting Israel First every single day, to the now palpable anger of all those (70%) who are denied ballot access and meaningful vote.  Others are now seeing what I am seeing:

On his present course, President Trump will lose to a Biden-Warren ticket.  They will be aided by an economic downturn.  Even if the President is able to hold an economic collapse off (I hope he does) he is still losing moderate Republicans and doing nothing for blacks, Latinos, and suburban woman as well as graduates student with lots of debt and no hopes of a good job.

No Democrat can win as an Independent. That is the greatest shortcoming in the above article. What could win is a Libertarian – Green – Independent alliance that provides a home for #WalkAway and Tea Party Republicans. The Libertarian — announcing early on that the Green will be VP and announcing early on a coalition cabinet, balanced budget and twelve core promises includiing #UNRIG, could win in 2020.

I am not giving up on President Trump just yet, but I am very very concerned. The GOP is stabbing the President in the back every day at the national level (presidential appointees disloyal to Trump and making deals behind his back) and at the state level (blocking conservatives from ballot access and cutting deals with the Democrats to block Independents and Libertarians and Greens from ballot access). 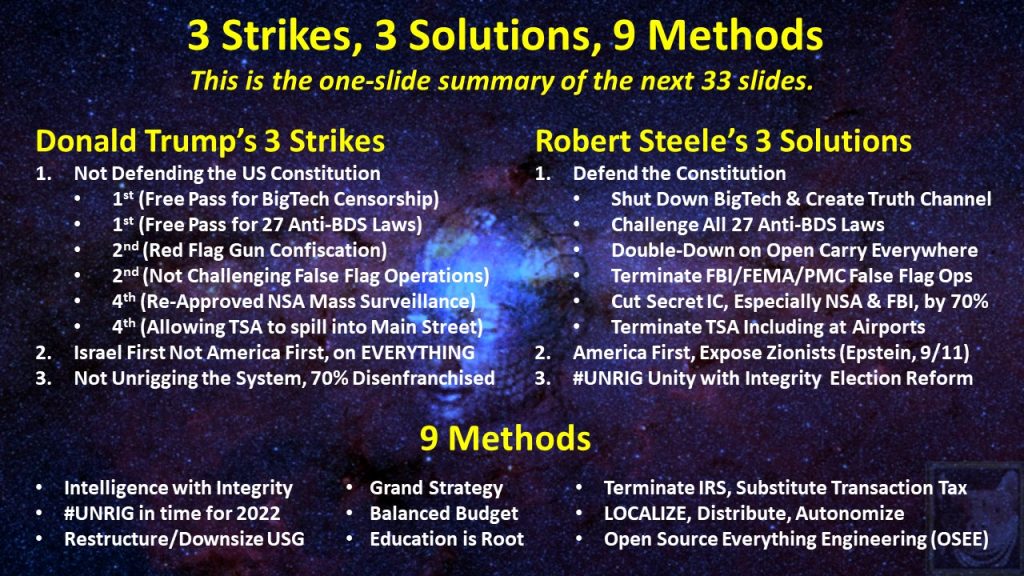 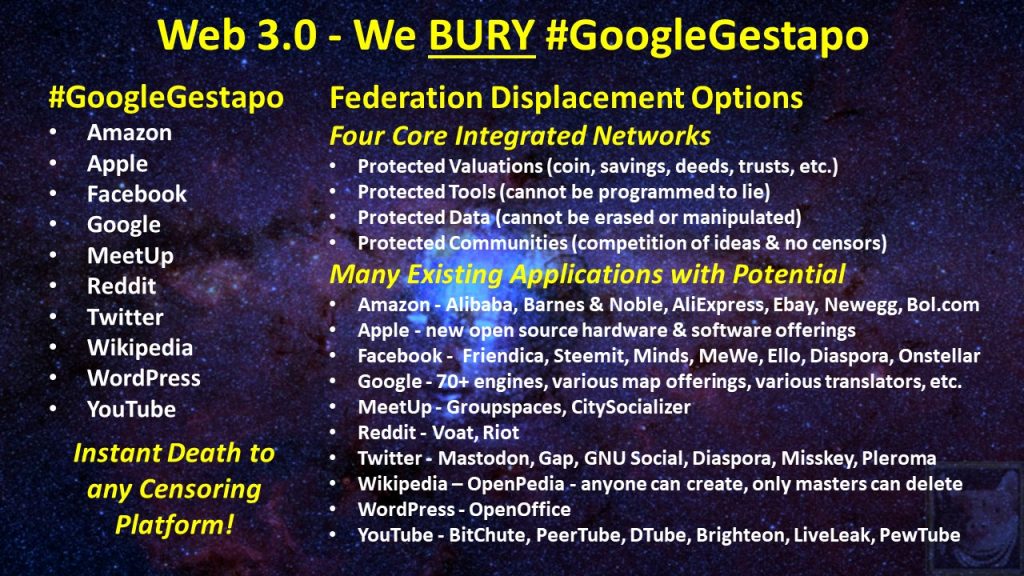 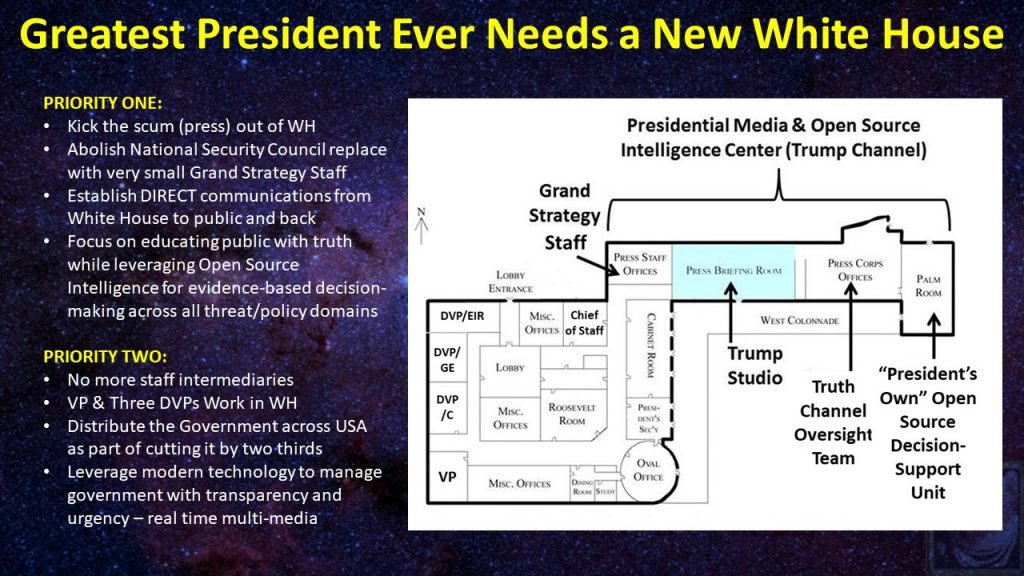