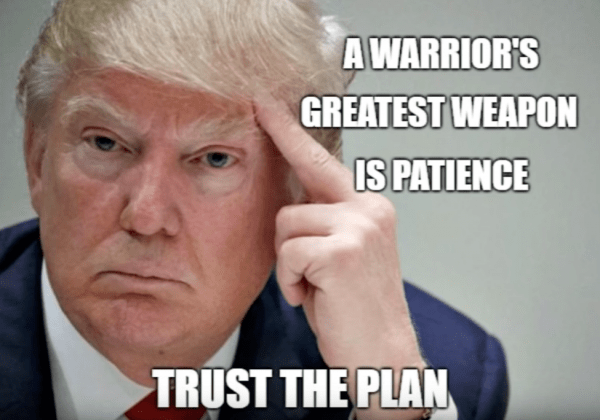 ROBERT STEELE: Sorcha Faal is a known fabrication network centered on one David Booth who works out of the DC area, but the posts are — while faking some aspects such as the Russian origination — always useful in their combination of a gifted provocative narrative and a plethora of indisputably authentic and very useful links.

It is now quite clear that whatever the origins of the bio-engineered virus, the 5G amplification, the mass media orchestrated attack on the global economy generally and Donald Trump particularly, the following SPECTACULAR results have been achieved by President Donald J. Trump, the greatest President America has had since George Washington.

01 Reliance on China is over, Made in America is back.

02 Economy — and society — will be completely rebooted.

03 The federal bureaucracy and regulations created by lobbyists is dead.

04 The Democratic party and states run by Democrats are dead.

05  The 2nd American revolution has begun.

The President has just announced that he is creating the new team to lead the reconstruction of America.  He does not lack for money, including the money to forgive all debt and pay all salaries as well as retraining and relocation costs for all those put out of work by the strategic “lockdown” that is now coming to an end.

Not yet clear is whether:

01 The President will fill the churches for Easter Sunday — resurrection.

02 The President will embrace #UNRIG – election reform for the 100%.

03 The President will restructure the White House for better command.

04 The President will purge the patholigically dysfunctional and treasonous (at the top) US Intelligence Community and  create the Open Source Agency.

God Bless America and the President of the United States of America. 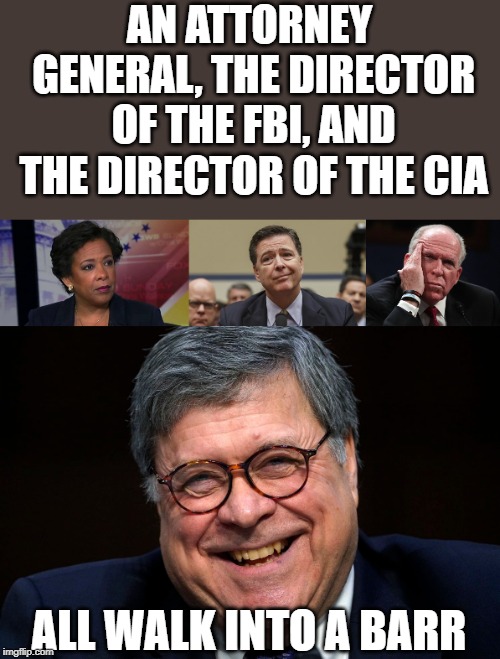