I am working on the text report for Monday, here is what is in it so far:

Below the fold are the questions we have in hand for tomorrow’s video.

1. What do you really think about the UN/FEMA design-control system as it stands right now. Is it still in the CABAL hands, or is it going to be retaken by the patriots?

2. Whom are you referring to on your post dated 4th July on phibetaiota.net

“A very erudite and principled individual, albeit poorly informed on the matter of the Zionist parasite in the USA” ? Or can’t you say?

3. Any News on What Trump will do about Gen. Flynn?

4. In his current blog, Mr. Fulford reveals that a “Golden Dragon Family representative” was detained on Putin’s orders in conjunction with Rothschilds, ex-queen Beatrix, etc. in order to extract from her the “keys to quadrillions of dollars in wealth”Putin will rule for a lifetime and the Khazarians will triumph – mass slavery, microchip vaccines, etc.But, it could all go the other way and those quadrillions find their way into the hands of the masses.

What say you to this (and its implications)?

5. Would Ben Carson be a good choice for VP? Why, why not?

6. With all due respect to the opinions of your colleague Benjamin Fulford, whose newsletter I also subscribe to, I believe that he may be a bit too quickly dismissive of the Greg Hallett story. Since you well know that Q symbolizes JFK’s gravesite at Arlington cemetery, and JFK symbolizes Camelot, and Camelot is the story of the first King of England, and since John III asserts that he is the first King of England since Henry VIII (all British monarchs since James I have titled themselves as merely King or Queen of Great Britain and Ireland and not as King or Queen of England), and since Greg Hallett has been spotted in a photo standing in the midst of a US military formation in the shape of a Q, and since it is a longstanding rumor that both JFK Jr. and King John III’s predecessor Anne Boleyn both faked their own deaths, aren’t all these connections and coincidences at least worth a further look?

7. How are the rescue operations of the tunnel…children, arrests, executions progressing?

8. Federal Reserve and Radical Zionism: Two sides of the same coin for sure — is it possible to rid this country of these parasites ?

9. It seems Judge Sullivan is doing every crazy thing possible to keep Gen Flynn ‘tied up,’ and thus not able to officially rejoin the Trump administration. Do you think Sullivan is compromised, blackmailed or simply MK Ultra’d?

10. What is your knowledge of ET’s positive races helping us out in this fight? Maybe from Andromenas or Sirians, etc.. Who is on top of the food chain on this negative elite pyramid ?

The balance of the hour will be spent answering questions on chat, 30-30 is working.

I rely on the subscribers for quality control and to suggest topics to address.

With a smile, always! 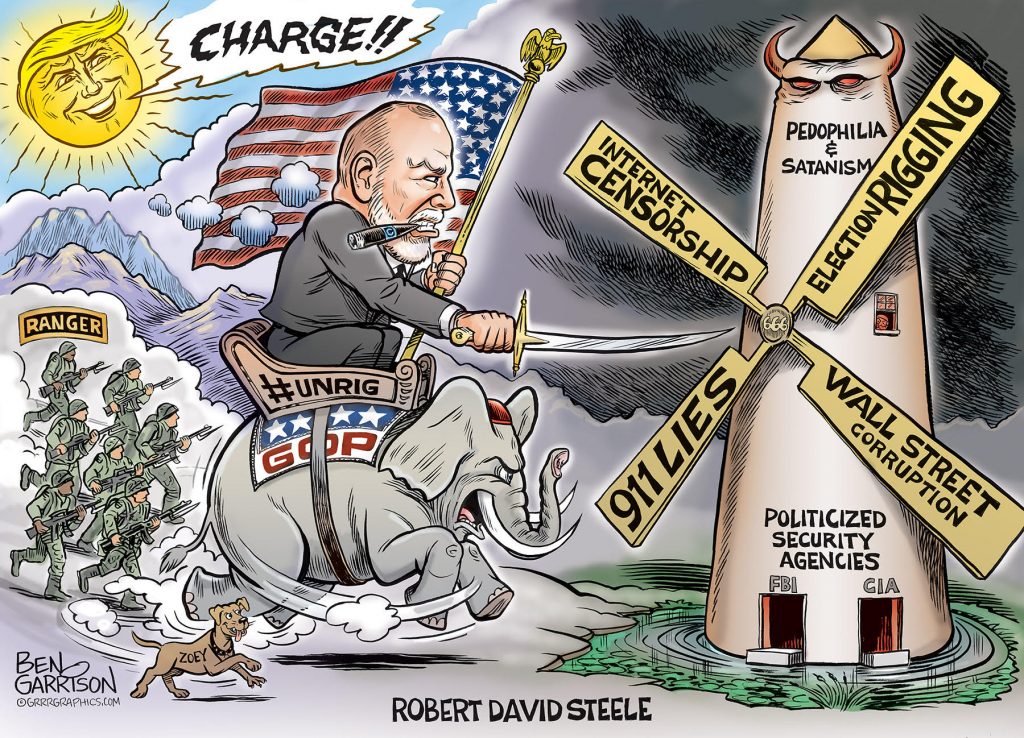