In combination, the Supreme Court decision discussed in the below article, and the outragous illicit taking of most of the West by the federal government (second graphic below the fold), suggest that the USA could reasonably be ready to contemplace a complete restructuring.

First, the Native Americans need land justice. Oklahoma is a start. at least ten other states, including Florida, need revisitation.

Supreme Court: Nearly Half Of Oklahoma Is Indian Reservation 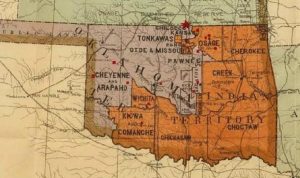 Second, we are long overdue for all the sovereign states west of the Mississippi taking back most of land misappropriated by the federal government, while also closing down most military missile ranges and most if not all deep underground military bases. 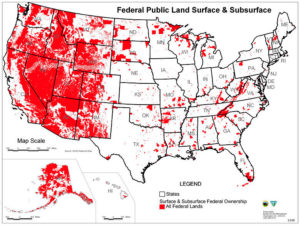