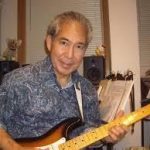 Nanobot Technology Sold to Public By Artists; Not Scientists [No Link, Special to PBI]


The science dictatorship has been less-than-honest is its promotion of the next stage in human subordination to technology.

An academic journal article by Brigitte Nerlich at Institute for Science and Society at the University of Nottingham revealed back in 2008 that most of the images of nanobots were the product of the artistic imagination that helped sell the admittedly fascinating concept to both specialists and the general public. 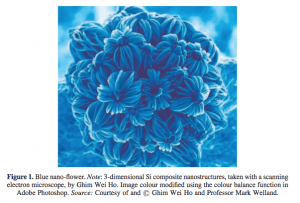 The Science Photo Library (SPL) in London housed and distributed images rendered by some of the top science fiction illustrators of the day.  The uncritical normalization of nanotechnology and its integration into everyday life proceeds apace in 2020.  See Brigitte Nerlich, “Powered By Imagination: Nanobots At the Science Photo Library.” Https://doi.org/10.1080/09505430802280743. 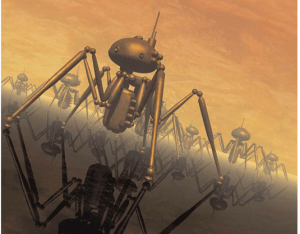 Darrell Y. Hamamoto is Professor Emeritus at the University of California, Davis and holds the doctorate in Comparative Culture from UC Irvine.