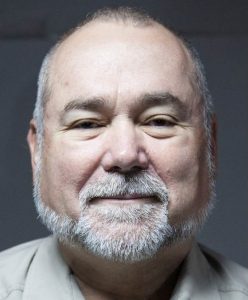 ROBERT STEELE: As a courtesy to Berto I read this piece. There are some useful points but the level of thinking about intelligence transformation remains pedestrian, even retarded. Had I been empowered in 1992 instead of sidelined, today we would have a decision-support ecology capable of providing 98% of what we need on all  threats, all policies, all costs, all players, and our economy would be three times larger with zero traitors, elite pedophiles, and white or black collar criminals.  It was not meant to be.

My latest three books are the “state of the art” on reinventing national security, national intelligence, and national engineering, but I expect to be ignored as even the best-intentioned  Trump appointees simply cannot compute the possibility that I might know more than they do about how to get it right — and they remain more about moving money that finding answers.

Here are my first four articles.  No one now serving gets any of this but to his credit, Mike Flynn understands the need for an Open Source Agency.