I am a patriot, true to the US Constitution. “The truth at any cost lowers all other costs.” The Zionists own the Congress as well as the Departments of State, Defense, and Homeland Security as well as Treasury and Commerce. The US Government is, generally speaking, “in enemy hands.” That is the truth.  Deal with it. 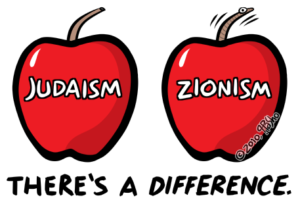 
Steele, Robert, “World War III in the Middle East and the Need for Peace in Our Time: The Open Source Way — Beyond Iran, a US-NK Summit, Hollywood/Zionists Down, Global Re-Set,” American Herald Tribune, October 17, 2017.

Steele, Robert with Lance Schuttler, “CIA Spy Speaks Out After 30 Years of Censorship – Is It Time to Listen?,” The Mind Unleashed, January 31, 2017.