The following headline is the first of two counts in which Michael Cohen has destroyed his credibility as a witness.

It is my privilege to know Detective Jim Rothstein, NYPD (Ret), who is a Commissioner with me for the Judicial Commission of Inquiry into Human Trafficking and Child Sex Abuse. 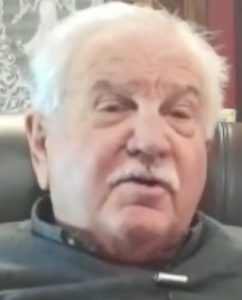 When Michael Cohen testified that Donald Trump was constantly asking the mob to whack people for him, I believed him to be a liar.  Detective Rothstein has confirmed my evaluation. He has told me that Trump was and is considered a man of his word among politicians, bankers, and within the mob (you cannot get cement moved and buildings built in NYC without mob complicity). He also told me that anyone like Trump who asked the mob to whack someone for them would themselves be whacked.

The President will survive this.