Donald Trump’s personal pastor and spiritual advisor Paula White is asking followers to give her $229 in order to receive “prophetic instruction” on how to defeat the enemies in their lives this November. 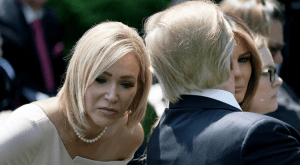 Newsweek: Trump Pastor Paula White Tells Followers to Give $229 for ‘Prophetic Instruction’ on How to Defeat Their Enemies

ROBERT STEELE: There are serious religious people I admire whom the President should be forming into an inter-faith council — people such as  Rabbi Michael Lerner, Chaplain Jim Wallace, Pastor Chuck Baldwin, and Reverend Bill Owens (President of the Coalition of African American Pastors — 7,000 of them).

Among the people of faith I talk to, Paula White is considered snake oil saleswoman — offering false hope and platitudes to people who can ill-afford her self-serving demands for donations that represent 50% of most people’s weekly wages.

Ivanka Trump was slammed for pitching her fashion line on TV after being employed by the White House. What Paula White has done is much worse, probably illegal, and richly deserving of immediate dismissal. 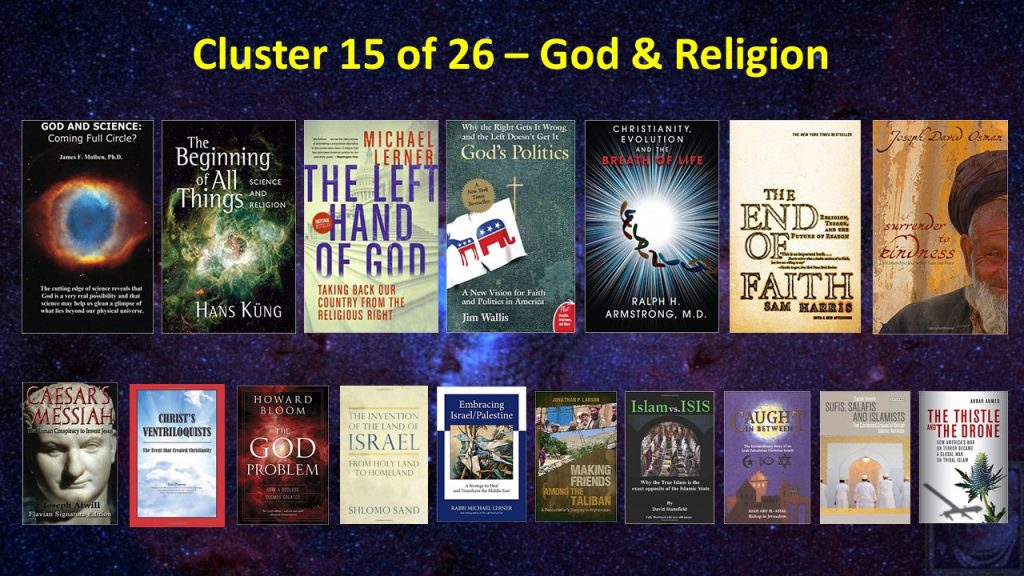 Review: The Left Hand of God–Taking Back Our Country from the Religious Right (Hardcover)

Review: God’s Politics–Why the Right Gets It Wrong and the Left Doesn’t Get It (Hardcover)

Review: On God’s Side: What Religion Forgets and Politics Hasn’t Learned about Serving the Common Good

SPECIAL: What can we expect from Trump? Is Pastor Chuck Baldwin also a chosen one?

Chuck Baldwin: The Religious Right Is A Blight