I have been watching the US legal system for some time now, and am persuaded that across the USA, but particularly in Washington, D.C., and New York City, our judges and prosecutors, including particularly prosecutors from the Obama-era Department of Justice, are corrupt to the bone. Some combination of ideological insanity, outright bribery, and pedophilia entrapment blackmail is making too many of them “public enemies.”  The below headline — and my personal knowledge of what Bill Binney knows that the judge in excluding from the case — persuade me that the Attorney General has no option but to close the case against Roger Stone with an apology, and refer the Judge to a criminal investigation.

Political Bias of Roger Stone’s Judge Extended From Jury to Media, Motion For New Trial Made 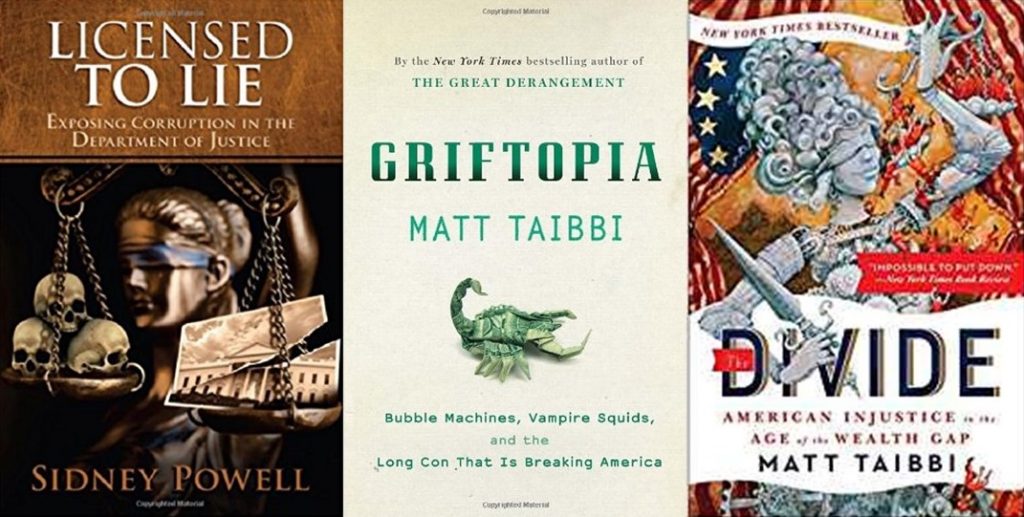