Death of the Duopoly

Being binary is bad for business, so when will politics cure its bipolar disorder? Nick Gillespie and Matt Welch on the lessons Washington should learn from the real world.

By NICK GILLESPIE and MATT WELCH

Nothing in American life today seems as archaic, ubiquitous and immovable as the Republican and Democratic parties.

The two 19th-century political groupings divide up the spoils of a combined $6.4 trillion that is extracted each year from taxpayers at the federal, state, county and municipal levels. Though rhetorically and theoretically at odds with one another, the two parties have managed to create a mostly unbroken set of policies and governance structures that benefit well-connected groups at the expense of the individual. 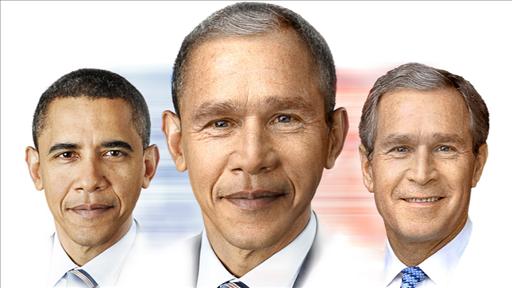 Democrats and Republicans are at risk of becoming irrelevant, says Reason.com’s Nick Gillespie, as more voters identify as Independents or with other groups like the Tea Party. He talks with WSJDN’s Kelsey Hubbard about the shortcomings of the longstanding duopoly in American politics.

Americans have watched, with a growing sense of alarm and alienation, as first a Republican administration and then its Democratic successor have flouted public opinion by bailing out banks, nationalizing the auto industry, expanding war in Central Asia, throwing yet more good money after bad to keep housing prices artificially high, and prosecuting a drug war that no one outside the federal government pretends is comprehensible, let alone winnable. It is easy to look upon this well-worn rut of political affairs and despair.

Phi Beta Iota: A Wall Street Journal informal poll shows 83% of respondents now ready to vote for a third party, with some excluding the Tea Party as flaky.    Ralph Nader led this fight, others are finishing it.  We are honored to be in that number.

Running on Empty: How the Democratic and Republican Parties Are Bankrupting Our Future and What Americans Can Do About It (Paperback)

Grand Illusion: The Myth of Voter Choice in a Two-Party Tyranny