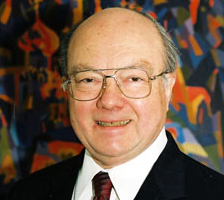 Musings II … The “Intelligence Community,” “Russian Interference,” and Due Diligence

1. DIA and INR excluded.
2. Analysts (and conclusions) hand-picked.
3. No evidence.

“Prominent American journalists and politicians seized upon this shabby, politically motivated, report as proof of “Russian interference” in the U.S. election without even the pretense of due diligence. They have objectively acted as co-conspirators in an effort to block any improvement in relations with Russia, even though cooperation with Russia to deal with common dangers is vital to both countries.”

Tip of the Hat to Contributing Editor Norie Huddle.