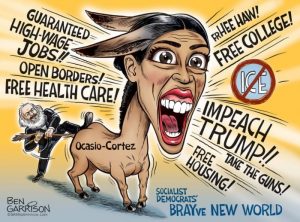 Bonus cartoons, commentary and links below the fold. 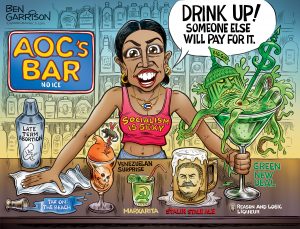 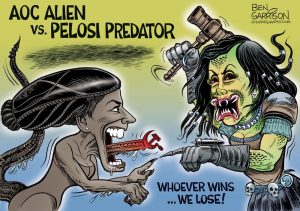 ROBERT STEELE: I am personally outraged by both the spineless lack of integrity in the White House that allowed the dis-invitation of national hero and epic cartoonist Ben Garrison from the social media summit, and the obviously orchestrated campaign of defamation and tortious interference that was probably led by some official determination of both the American Israel Public Affairs Committee (AIPAC) and the Anti-Defamation League (ADL) — both of whom are unregistered agents of a foreign power and therefore in active violation of both FARA/LDA — and included many media outlets that actively defamed Ben Garrison to millions of people.  This led to a troll cyber-stalking campaign that may have included the active complicity of Media Matters, a known cyber-stalking enterprise — cyber-stalking is a federal felony. I understand that Ben has retained a legal team, and I hope he wins a MASSIVE award.  Recently a neo-right magazine was found guilty of similar activities against an individual on the left, $14 million was the jury award. Not only do I pray that Ben Garrison wins a similarly large award, but I hope the trial by jury results in requiring AIPAC and the ADL to register as agents of a foreign power and lose their non-profit status, while also making “anti-Semitic” a new laugh line, in as much as this “slur” has long been declared by the Zionists themselves to be their “trick” for repressing legitimate criticism of Israel. We might as well call Ben “anti-Puerto Rican” for his AOC cartoons, or “anti-menopausal” for his Nancy Pelosi cartoons.