Since it has become increasingly evident that a vast extension of the Patriot Act will soon be unveiled that threatens to re-define “the war on terror” to include essentially anyone who disagrees with the governing neoliberal agenda, it is probably a good time to evaluate how and why terrorism – domestic or otherwise – has tended to arise over the past century.

Phi Beta Iota: Simon Parkes was removed from YouTube for speaking of “Patriots.” Patriots are now labeled by YouTube as a domestic terrorist network. We note as well that CIA, Mossad, MI-5, MI-6, Freemasons, Jesuits, and of course Zionist billionaires with their paramilitary companies are all engaged in bribery, blackmail, and brainwashing across the USA. This is why local sheriffs and pastors need to mobilize, deputize citizens, and begin cleaning house at the local level moving toward the state level. 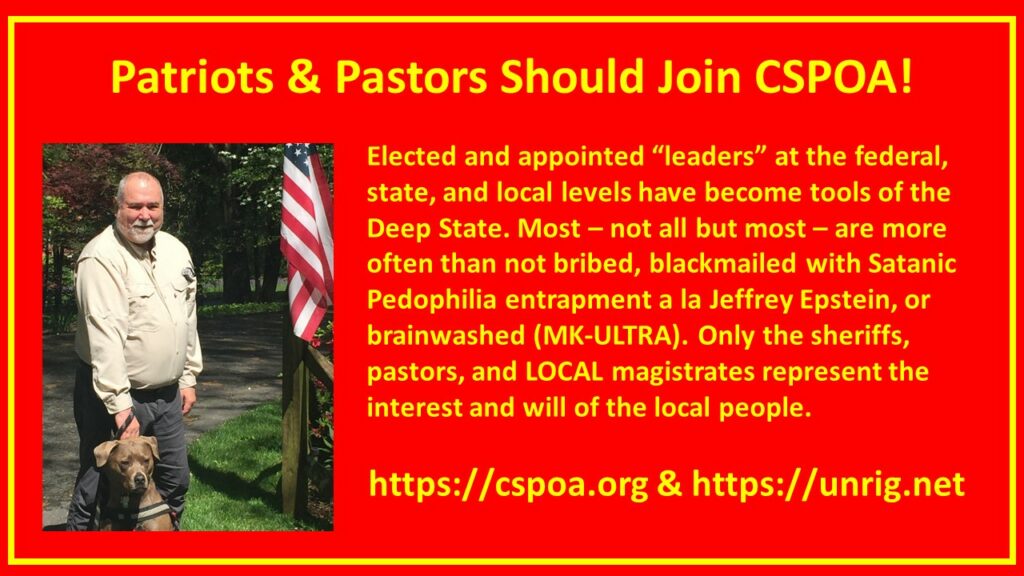