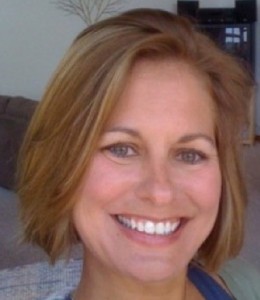 There is nothing more sacred to the maintenance of democracy than a free press. Access to comprehensive, accurate and quality information is essential to the manifestation of Socratic citizenship – the society characterized by a civically engaged, well-informed and socially invested populace. Thus, to the degree that access to quality information is willfully or unintentionally obstructed, democracy itself is degraded.

It is ironic that in the era of 24-hour cable news networks and “reality” programming, the news-to-fluff ratio and overall veracity of information has declined precipitously. Take the fact Americans now spend on average about 50 hours a week using various forms of media, while at the same time cultural literacy levels hover just above the gutter.

Phi Beta Iota:  Although the author focuses on Fox News, all of the propaganda techniques are common to the mainstream media that refused fully paid advertisements against the elective war on Iraq (NYT, LAT, WP) as well as Huffington Post and other minor-league leftist outlets.  “Idiot America” is the title of a serious book.   This condition will persist as long as the government–and the country as a whole–lack the integrity to restore truth to all dialog and deliberation.