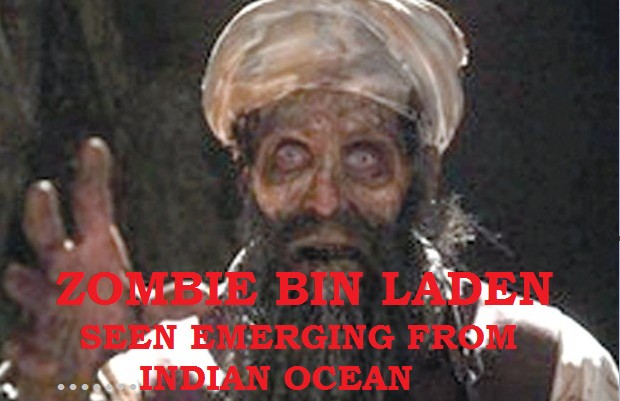 ADDENDUM:  LAST PROVEN TESTIMONY OF OSAMA BIN LADEN;  ALL STATEMENTS AFTER THIS HAVE BEEN PROVEN FABRICATED THROUGH OFFICAL ANALYSIS

FOR OFFICIAL USE ONLY

FOR OFFICIAL USE ONLY     END OF OFFICIAL TRANSCRIPT