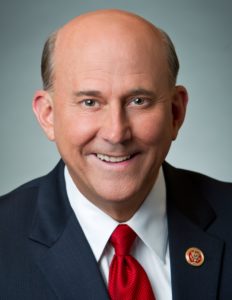 Robert Mueller has a long and sordid history of illicitly targeting innocent people that is a stain upon the legacy of American jurisprudence. He lacks the judgment and credibility to lead the prosecution of anyone.

I do not make these statements lightly.

ROBERT STEELE: I have long held Robert Mueller responsible for covering up 9/11 and the central role played by the US Government, under the direction of Dick Cheney. If 9/11 is the most central act of treason in modern US history, then Robert Mueller is the most central co-conspirator and accomplice in that act of treason. I believe that Louis Freech resigned on 25 June 2001 after 7 years and 297 days of service because he could not stomach being asked to be complicit in the worst atrocity in modern US history. He betrayed his country by resigning and not stopping 9/11. Thomas J. Pickard was acting director of the FBI until 4 September 2001 and may have been oblivious but was not trusted enough to be elevated. It appears to me that Robert Mueller was rushed into selection and confirmation, assuming office on 4 September 2001 — one week prior to 9/11 — precisely to provide Dick Cheney with “cover” and because Mueller was known to have questionable ethics and could be counted on to betray his country in favor of Dick Cheney’s war agenda.  From where I sit, Robert Mueller and Dick Cheney demand deep historical investigation centered on their role in executing and then covering up the 9/11 atocity.

Mongoose: Robert Mueller — The Neo-Con Who Covered Up for Dick Cheney on 9/11 Now Assigned to Execute Donald Trump?

Review (Guest): The Terror Factory – Inside the FBI’s Manufactured War on Terrorism