Shelby Holliday is the epitome of fake news and she is now busted. But then, I’m sure she’ll be promptly invited onto MSNBC where bullschiff like hers has been raised to an art form.

ROBERT STEELE: I value Roger Stone as I value Benjamin Fulford and so many others who have fought in the trenches for values they hold dear. — never mind their occasional mis-steps. We are all subject to campaigns of orgnaized defamation (gang-stalking in cyberspace is a federal felony) so I am most sympathetic to Roger’s situation.

20180525 ROGER STONE EXCLUSIVE: Mueller Can Indict a Ham Sandwich But I’m Not Interested in Being His Lunch 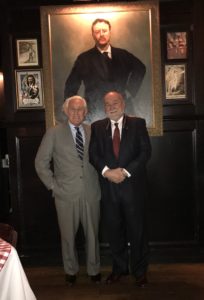