The Use of False Flags to Increase Power

Historically, Hitler used a very famous event that was the origin of the term “False flag” back in 1933 to reinforce his power. The German False flag used by Hitler was known as the Reichstag Fire. Hitler had a problem. He won less than 35% of the vote. The Reichstag Fire was an arson attack on the German parliament in Berlin on February 27th, 1933, one month after Adolf Hitler was sworn in as Chancellor of Germany. Hitler’s government claimed it was set by Communists because the 1918 German Revolution which installed the Weimar Republic and resulted in the hyperinflation was a Communist movement which even asked the Russian to take Germany. 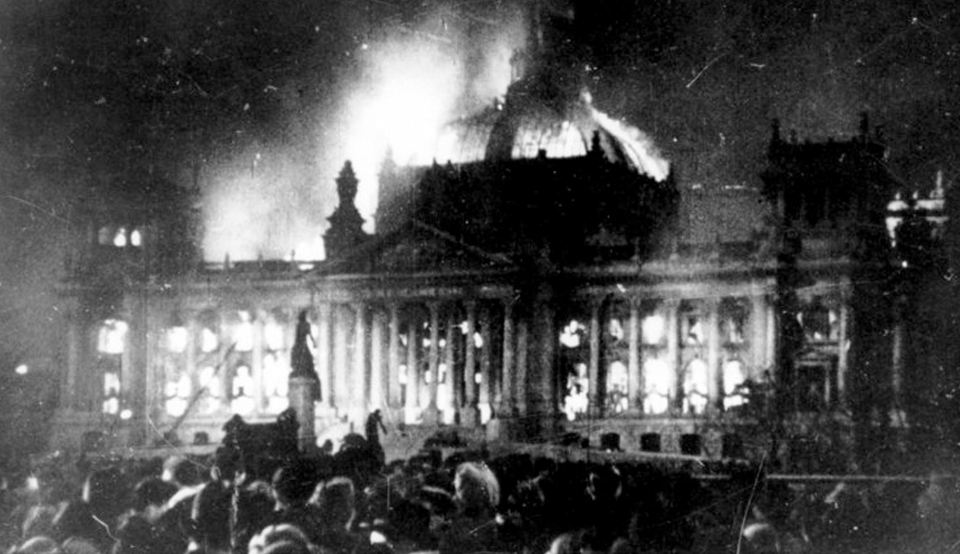 One man was prosecuted named Marinus van der Lubbe, a Dutch council Communist, who was simply found near the building. A German court later decided that van der Lubbe had acted alone as was the case with Oswald in the Kennedy Assassination. After the Reichstag Fire, a Decree was passed that the Nazi Party used as evidence that Communists were plotting against the German government. This event was critical in the establishment of Nazi Germany. The very term Reichstag Fire in Germany has been ever since used to refer to False flag actions perpetrated by the government to promote their own interests to gain more power and infuriate the public for retribution that has ALWAYS resulted in the loss of civil rights necessary to catch the conspirators. 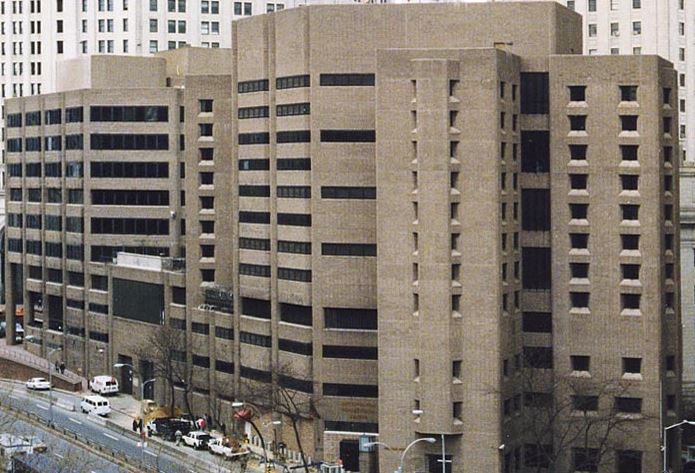 There is no doubt that this political tactic has been used countless times to gain more power. The 911 attack on the World Trade Center was known to the government. The people from the previous attack drew pictures of the WTC on the cell walls in prison with airplanes crashing into them at the MCC in New York. The attack on WTC7 collapsed to hide evidence for it was never hit by any plane. Then the Pentagon was conveniently hit in the very room where all the records were that Rumsfeld swore he would investigate the missing billions in the budget. They gained so much power from that event over taxes alone to make it all profitable.

As we look ahead, they desperately need another False flag to escape from the collapsing structure of Socialism. A war will be very convenient to blame so expect this in the not so distant future. This also is why they have to try to get rid of Trump – he is not one of them! They just have to always bash Trump even when the event was the funeral of George H. W. Bush as the Washington Post reported: Trump odd man out as presidents assemble for Bush funeral. There is not an event that can take place without the media trying to tear Trump apart. They are part of the agenda to remove any outsider to allow Washington to do what it does best – manipulate the people and False flags are very much a part of the agenda.

ROBERT STEELE: As I may be the only person who has publicly stated that he managed a false flag for the CIA, and also among the foremost authors asserting that 9/11, Sandy Hook, and many other events were false flag events, it is with great pleasure that I acknowledge the contribution of Martin Armstrong, arguably one of the greatest analysts and forecasters in US history. This is a man of integrity — a man that went to jail for years to assert his right to refuse to give to CIA — a pathologically dysfunctional agency in the service of the Deep State — his economic forecasting model. I dare to suggest that when Martin Armstrong and I agree on the nature and purpose of false flags, the balance of power between the 99% and  the 1% has shifted.