WASHINGTON, D.C. Earth Intelligence Network has learned that President Donald Trump has been briefed on and is now fully aware of National Security Agency (NSA) holdings relevant to mapping all individuals on Wall Street who have communicated via any electronic channel to advance naked short selling and money laundering, both federal as well as state crimes.

On May 15, 2020 a letter was delivered to the White House via Federal Express outlining two specific initiatives that a Joint Department of Defense – Department of Justice Task Force on Financial Crime could address in the next 90 days – in time to achieve huge stock market gains going into November 2020:

Defense-led NSA harvesting endeavor  to clarify with precision and by name all those on Wall Street complicit in naked short selling and money laundering, to include US Government legislators and senior executives in the Administration who are complicit in enabling and covering up these crimes.

We have since learned that the President is fully aware of NSA capabilities in this regard but has not yet been briefed on the nuances of the DTCC and what a RICO examination of DTCC data would easily and completely reveal in the way of Failure to Settle crimes amounting to over $100 trillion in stolen money that government oversight bodies have allowed to be stolen.

With 10 people, within 30 days, it would be a simple matter to identify, by name, every person using email, text, cellular or even game chat communications, associated with naked short selling or money laundering. 99% of NSA’s data is not processed, this is by design.  We have it all.

With the exoneration of General Michael Flynn, the time has come to purge our secret intelligence agencies of Obama left-overs, and put those agencies to work for the American people. There is no better starting place to Make America Great again than by stopping Wall Street financial crime against pension funds and individual investors as well an entrepreneurs. 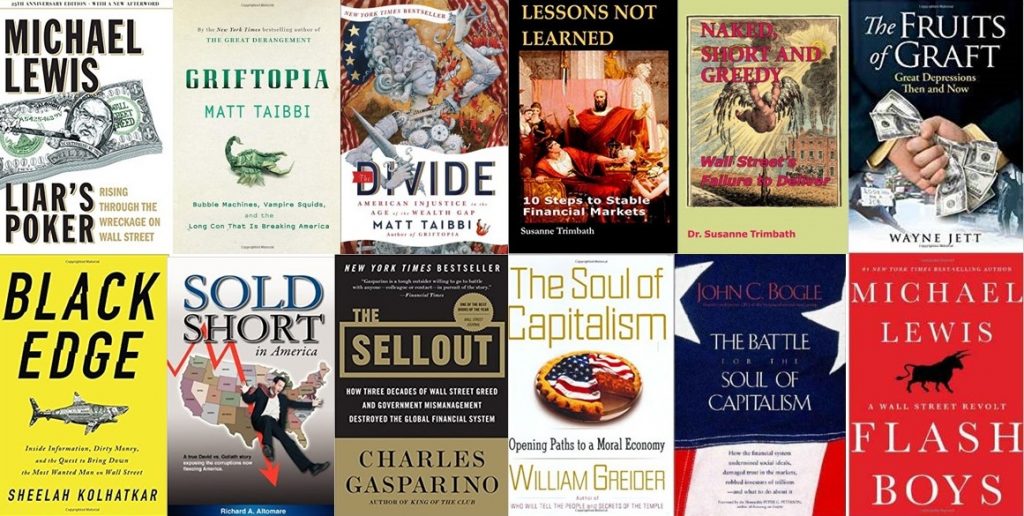 Wall Street financial crime has been well-known since the 1980’s. What has been lacking to date is a President willing to defend the 99% against the 1%.  “The system is rigged.” Indeed. 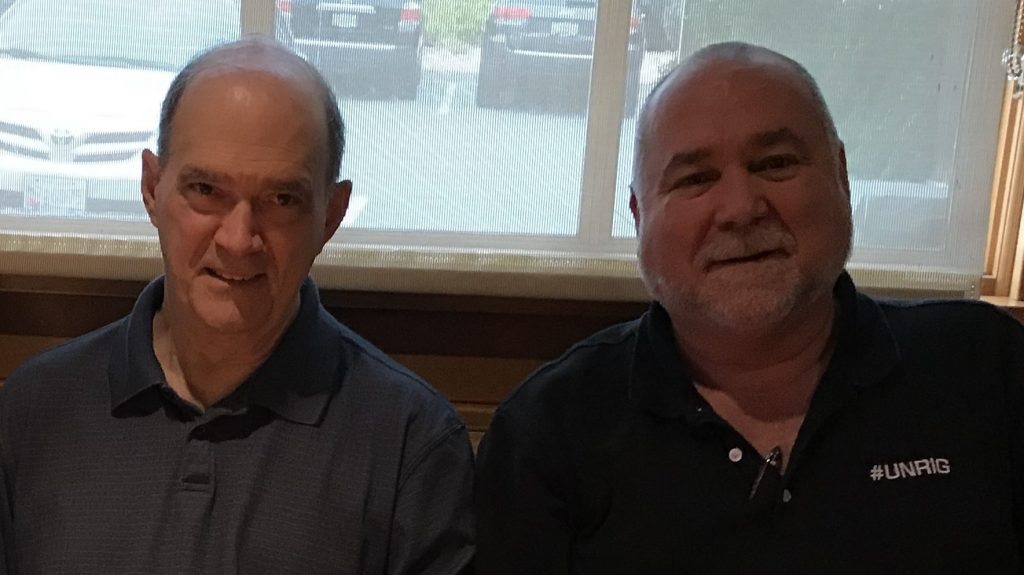