A proposal to extend Reuters’s investigation of state judges, which found “hardwired judicial corruption”, to federal judges, who have institutionalized their abuse of power as their modus operandi, running the Federal Judiciary as a racketeering enterprise, whose exposure can so outrage a public intolerant of abuse of powerthat the public forces the issue into the 2020 campaign,leading to transformative change in the administration of justice and the current form of government. 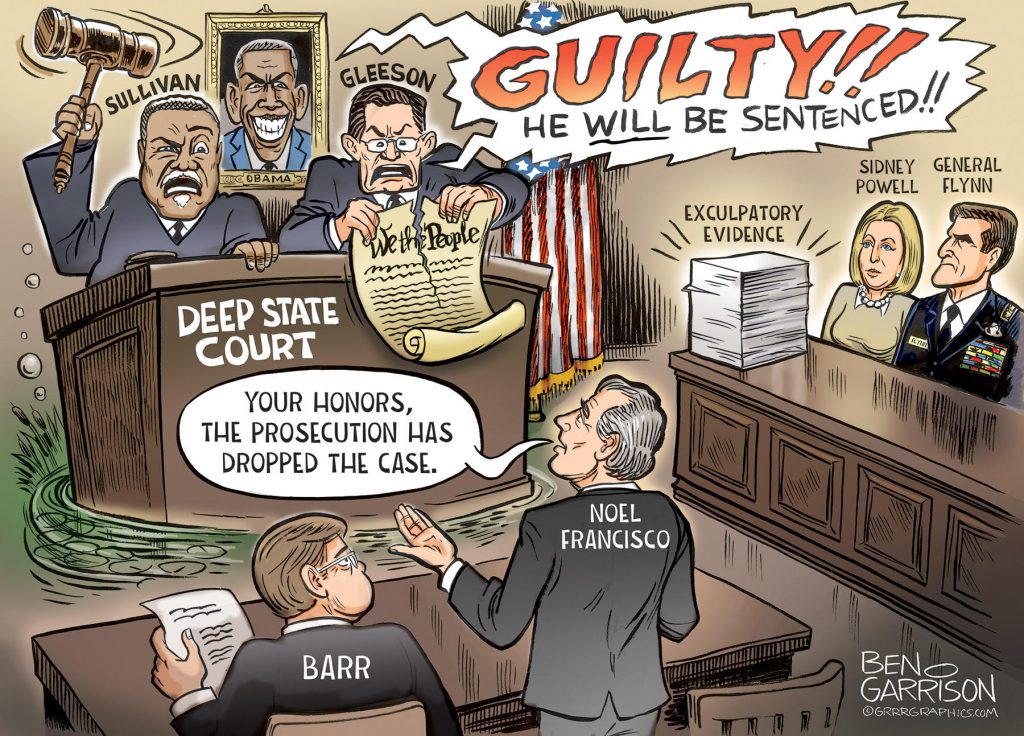 ROBERT STEELE: Such an investigation should include a deep examination of all judges being bribed or blackmailed by the Mossad, CIA, FBI, Catholic Church, Mormon Church, the military-industrial, agricultural, and pharmaceutical complexes, and more. The use of pedophilia entrapment to control judges (and prosecutors) merits special attention.