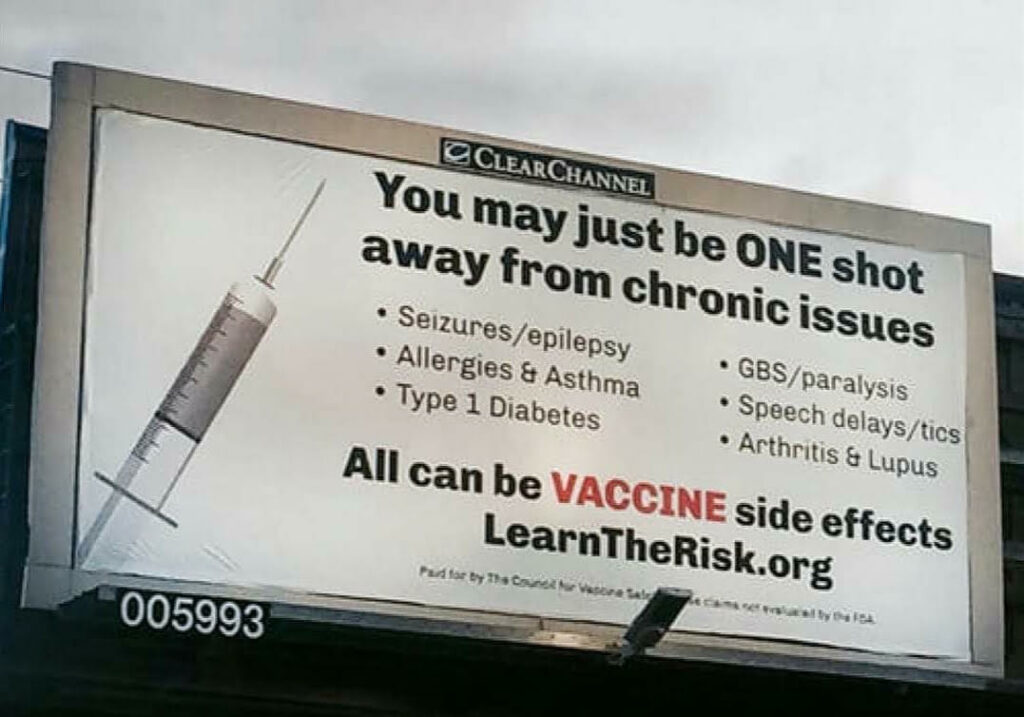 END_OF_DOCUMENT_TOKEN_TO_BE_REPLACED

Tip of the Hat to Berto Jongman.

END_OF_DOCUMENT_TOKEN_TO_BE_REPLACED

Part III in the Reinventing the US Army monograph series.

This is the author’s preliminary draft of the third of three monographs focused on the future of the US Army as an expeditionary force in a complex world that is rapidly decentralizing while also facing major development challenges.

We have, with the election of Donald Trump,a once-in-a-century opportunity to rethink, reinvent, and reinvest in our national military concepts, doctrine, human capital, organizations, technologies, and command structures, while eradicating much of the waste that is characteristic of a “government specifications cost plus” approach to contracting. Donald Trump won against all odds, against both parties, without the support of the military-industrial complex. Donald Trump is “unshackled” (his word) – his instincts on costly foreign entanglements and the utility of organizations such as the North Atlantic Treaty Organization (NATO) are on display.

Wars are won or lost in the decade or two before those wars begin. Whether countries have a Grand Strategy or not; evaluate all high-level threats or not; devise a coherent force structure in which all services and civilian agencies are complementary, inter-operable, and sustainable or not; invest in the human factor for leadership and solider agility or not – these will determine the outcome of future wars a decade or two before the first shot is fired.

If the US Army does not re-invent itself, it will absolutely not win the next war.

Full Text with Links Below the Fold