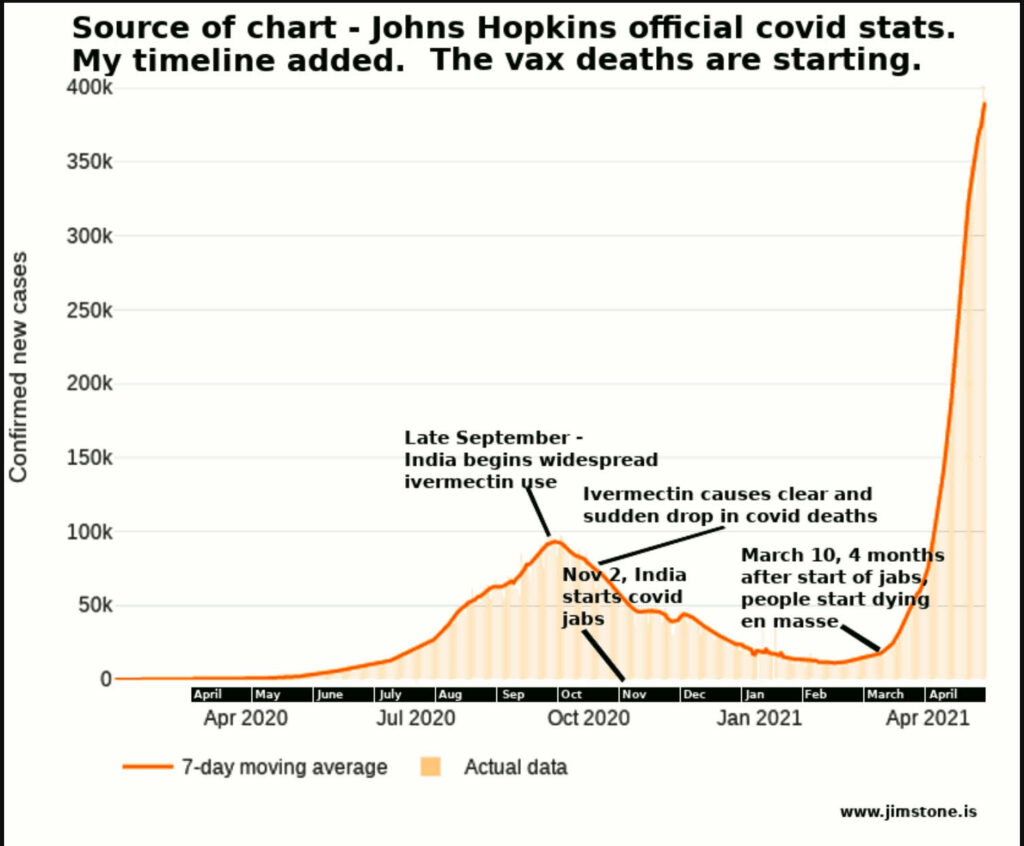 Not verified but Alert Reader pulls this from Jim Stone.

So who killed more Russians than anybody else? It was the Communist Bolshevik Khazarians. This is the bloodline hiding behind being Jewish.

Rarely does anybody ask who killed the most Russians? And further, why does it matter? After all most Americans think we won WW II. Nope, not even close, but we did helped win the war.

END_OF_DOCUMENT_TOKEN_TO_BE_REPLACED 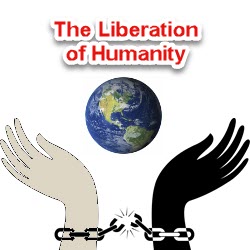 A terrible vengeance will claim millions if not hundreds of millions and trigger a global freedom movement into action in the months ahead.

Concurrently, the hotly suppressed election audit in Maricopa County, AZ, if allowed to proceed, will set in motion Trump’s eventual return to the White House, wherever that may be.

END_OF_DOCUMENT_TOKEN_TO_BE_REPLACED

Alert reader says:
This is super scary to me.  HEAVY.
DISTURBING: Unvaccinated Women Claim Unusual Menstrual Cycles & Miscarriages After Being Near Recently Vaccinated Individuals
Dozens of women are reporting bizarre menstrual issues and even miscarriages after being physically close to people who had recently received their COVID-19 vaccination.
Read more HERE