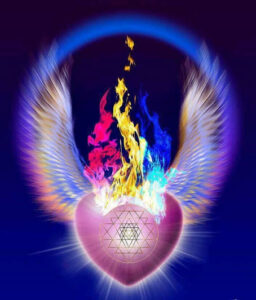 A Financial Psychogram of the Politician as Chief Criminal

Italy, not the USA, may be the first break-out. A lot depends on Trump at CPAC doing mass revelations.  Regardless, there will almost certainly be an interdimensional shift next month.

As you know, we are only dealing with energetic probabilities and constantly creating new timelines of human destiny, that is why any fixed forecast is impossible and all those who claim that, are simply ignorant. Therefore, stay attuned on all eventualities but not fixated on any specific outcome as not to experience the same fiasco as Simon Parkes & Co are now experiencing and have to back peddle in a clueless manner. 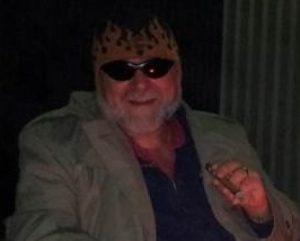 Robert’s comment: I retail full faith in President Trump, Mike Flynn and others, including Juan O. Savin (P) with whom I community every couple of days. Juan has repeatedly cautioned me against using dates certain, and has explicitly talked about dueling super-computers, move and counter-move. Jim Turner believes there is a third (Chinese) super-computer throwing curve balls.  There may be a Russian-Iranian scalar warfare gravitobiology axis as well. All far beyond my understanding, other than to believe that stellar civiliizations both good and evil exist and we are now in a final battle for human control of earth, ending our status as a slave population and ascending to a higher role with cosmic trade but not cosmic slavery as the central feature of Earth 4.0. 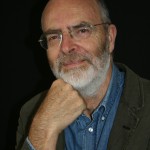 Drowned by the undertow of pseudophilia

Linked Table of Contents Below the Fold

END_OF_DOCUMENT_TOKEN_TO_BE_REPLACED

Juan O. Savin (P) noticed the below item and shared it with me suggesting I sue the author (who among other canards calls me a white supremacist).

Ex-Military Intelligence people weaponised Conspiracy Theories by using Internet Puzzle Trolls and New-Age Fascists, as part of an Attack on our Society and Truth in General.

END_OF_DOCUMENT_TOKEN_TO_BE_REPLACED

I find his logic interesting. And of course this tracks with the Luciferian imperative of always announcing your intentions in advance, failure to resist is complicity by design.

END_OF_DOCUMENT_TOKEN_TO_BE_REPLACED

Emerging science is putting the lie to American meritocracy.

Even at this stage, then, we can take a few things away from the science. First, that the stresses of being poor have a biological effect that can last a lifetime. Second, that there is evidence suggesting that these effects may be inheritable, whether it is through impact on the fetus, epigenetic effects, cell subtype effects, or something else.

Phi Beta Iota: As long as poverty, disease, and war are profit centers for the banks, and govenrments are bribed, blackmailed, and brainwashed into betraying the 99% in favor of the 1%, there will be no remediation.

Answering the question, why does one system survive crises and another does not?

The answer lies in what author Geoffrey Parker termed Fatal Synergies and Benign Synergies in his book Global Crisis.

I think we can distill the difference between Fatal Synergies and Benign Synergies into two questions: